The current governor, his successor and the current and future first-ladies had lunch at the Executive Mansion in Richmond. 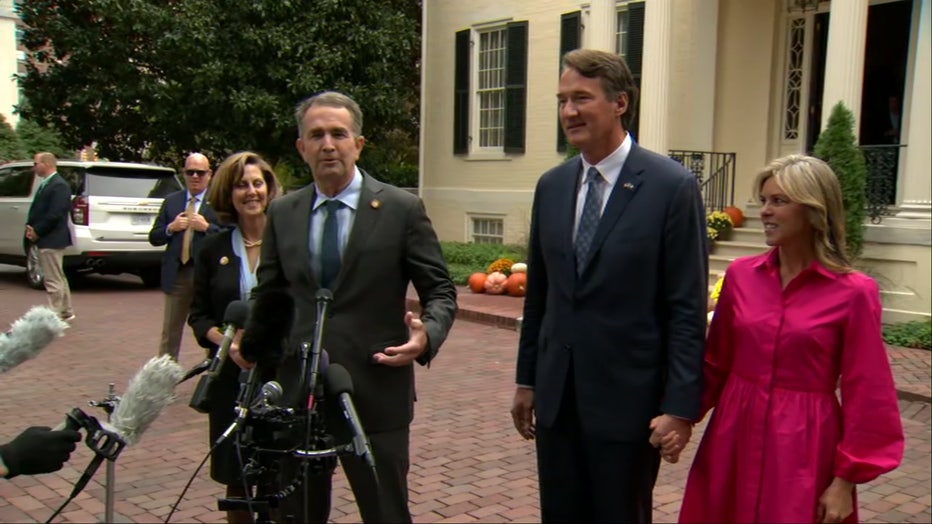 "We can all be proud that Virginia once again conducted a free and fair election with integrity," Northam said in a statement. "It is a hallmark of our American democracy that we all respect the results, no matter who wins." 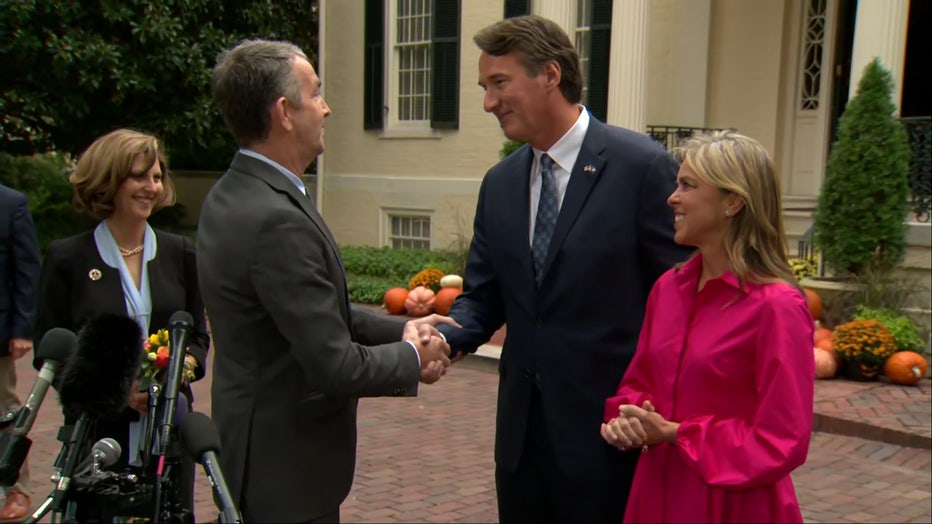 Northam said he encouraged Youngkin to continue investing in job growth, business and public education among other things. "This election brought record voter turnout for a non-presidential election, because Virginians are engaged and involved in our government and democracy. That’s something we can all be proud of," Northam continued. 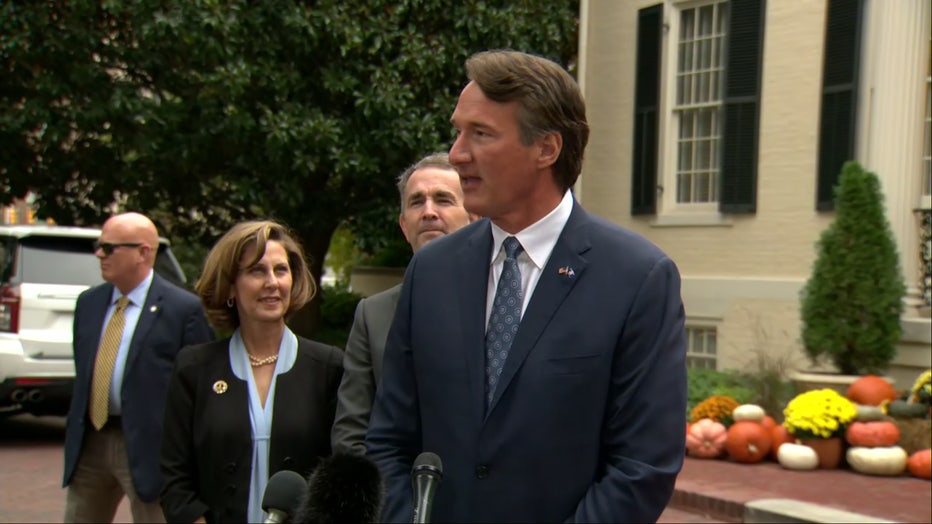