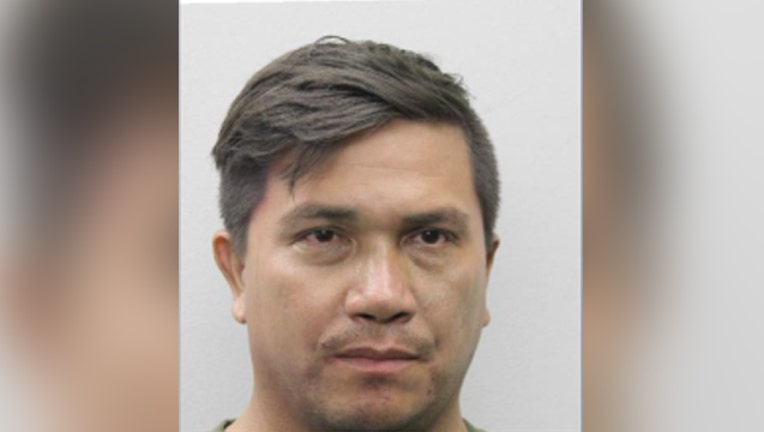 Cesar Laragaibort of Fairfax has been charged with a count of aggravated sexual battery. He is a camp counselor and bus driver at Camp Greenway.

They say they arrested 37-year-old Cesar Laragaibort of Fairfax on Friday night after receiving a tip.

Police say Laragaibort is a camp counselor and bus driver for Camp Greenway, a summer program operated by the Madeira School in McLean. The victim was not associated with the camp.

Laragaibort now faces a charge of aggravated sexual battery and is being held without bond.

Police don't believe the alleged crime occurred at Camp Greenway or on any school buses, but are asking parents to reach out if they believe their children came into inappropriate contact with Laragaibort. Anyone with information is asked to call police at (703) 246-7800.