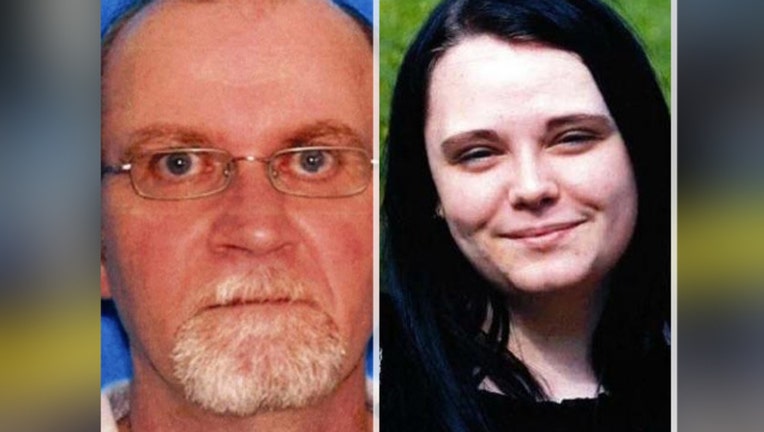 MARION, Va. - An Amber Alert issued in Virginia for a 17-year-old girl missing from Tennessee has been canceled after the teen was found safe and the suspect was taken into custody, according to officials.

Authorities said they were searching for the teen who was last seen Wednesday in Bristol, Tennessee with Richard W. Tester.

Investigators said the two were last seen at a motel in the southwest part of the state in the area of Marion, Virginia

The FBI announced Thursday morning that the suspect was taken into custody and the teen was safe.