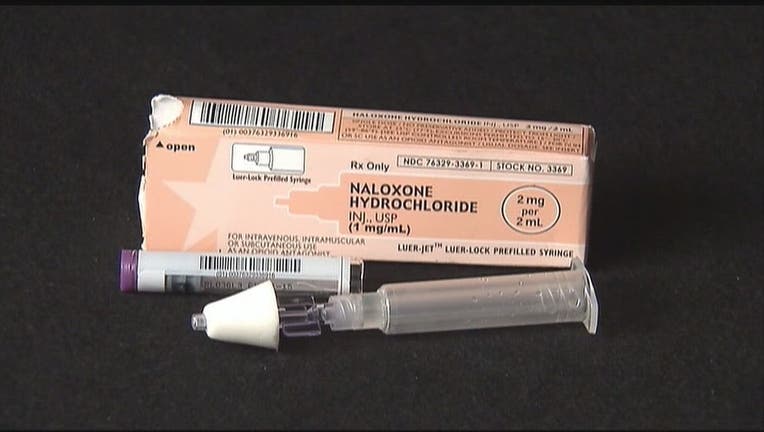 RICHMOND, Va. (AP) -- Virginia is now allowing anyone in the state to buy naloxone, an opioid overdose treatment drug, without a prescription.

Some pharmacies in Virginia already provide naloxone without a prescription, but Levine says she wants to make sure the opioid overdose antidote is available throughout the state as opioid-related deaths continue to rise.

"It just became clear that there were continued gaps, as well as the increase in deaths, so we really needed to do something," Levine said.

The number of opioid-related fatal overdoses has been climbing steadily in recent years. There were 801 heroin and prescription drug deaths in Virginia last year, up from 541 in 2012.

Current, three Virginians die of drug overdoses every day on average. The number of emergency department visits due to heroin overdose has increased 89 percent for the first months of this year compared to last year.

Several other states have recently enacted similar laws and policies allowing pharmacies to sell naloxone, known by the brand name Narcan, without prescriptions.

Another reason Levine said she was moved to declare a public health emergency is the recent discovery of carfentanil, a synthetic opioid used to sedate elephants, being used in Virginia. Levine said carfentanil, which is 10,000 more potent than morphine, was found by authorities in two separate incidents.

Though Levine's declaration of a public health emergency has no force of law, she said she hopes it spurs a greater awareness of the state's opioid crisis during this week's Thanksgiving celebrations and beyond.