Child screams as man tries to kidnap her from front yard

Surveillance video shows the moment a man tried to kidnap a 6-year-old girl from a front yard in Ohio.

HAMILTON, Ohio - An Ohio man is facing sexual assault and attempted kidnapping charges after reportedly grabbing a 6-year-old girl and trying to kidnap her from her front yard.

Video shows the child taking out the trash when a man, later identified as 33-year-old Deric McPherson, approaches her and grabs her. He then walks away briefly but turns around and grabs her by the hand, then tries to pull her away.

The child’s mother told the WLWT that she heard a "blood-curling" scream before her daughter ran inside and told her someone touched her private parts and tried to kidnap her.

RELATED: Ohio man accused of killing 4 people says it was 'an easy decision'

Her parents first tried chasing McPherson on foot, but then her father got in his car and pursued McPherson until police could arrest him. He was charged with gross sexual imposition and abduction. 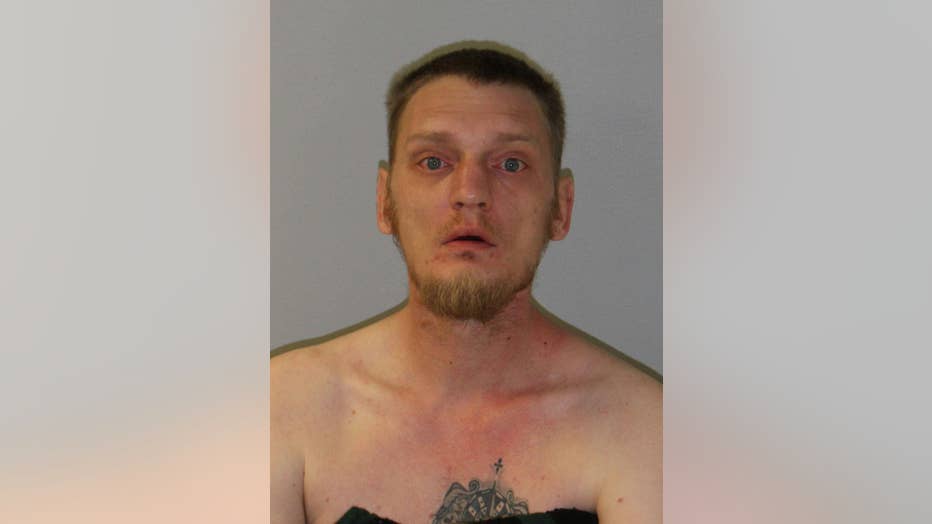 "I've always told her that if somebody ever touches her, talks to her or grabs her, make a scene, scream as loud as she can and fight. She screamed bloody murder and pulled against him and got away from him," her father told the local TV station.