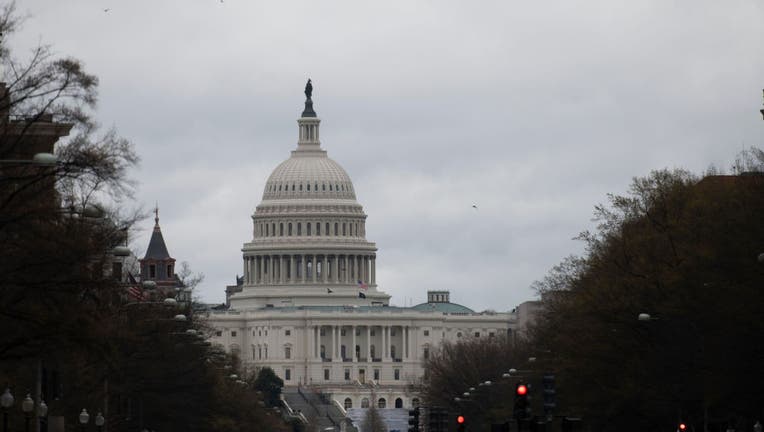 WASHINGTON - The number of Americans filing for unemployment surged to 3.28 million last week, shattering a decades-old record in jobless claims as the coronavirus pandemic forced businesses around the country to shutter their doors.

The number eclipsed the previous record of 695,000 set in 1982 and is well above the levels seen in the midst of the 2008 financial crisis, the Labor Department said in its weekly report.

Estimates varied drastically for how high the number of people who applied in mid-March for unemployment benefits would be, ranging from 1 million to 2.25 million Americans who lost their jobs during the period between March 15 and March 21, but economists agreed it would be grim.

This is a developing story. Get updates on this story from foxbusiness.com.