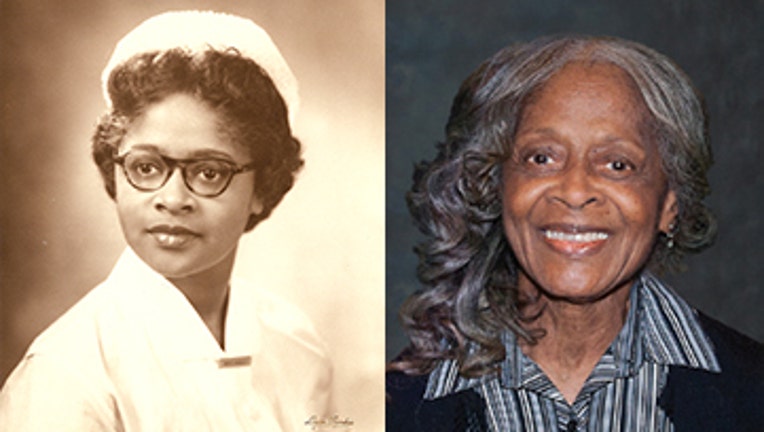 BALTIMORE, Md. - A groundbreaking figure in the fight for civil rights in Maryland has passed away.

The University of Maryland School of Nursing’s first Black student, Esther McCready, died last week at the age of 89.

In 1950 – with Thurgood Marshall representing her – McCready sued UMSON for to gain admission.

According to a bio provided by the school, the case helped lay the groundwork for Supreme Court’s landmark ruling in Brown v. Board of Education.

“The ruling, however, marked only the beginning of McCready’s struggle for justice and equality. During her years at UMSON, she faced students who were hostile to her, professors who ignored her, and supervisors who attempted to sabotage her work. Yet, through it all, she maintained a quiet dignity and determination that could not be defeated,”  the school detailed in its bio honoring McCready.

Today, nearly 50% of the school’s nursing students are African-American.

McCready’s career in nursing took her to schools in her hometown of Baltimore, as well as Boston and New York.

She earned undergraduate and graduate degrees from the Manhattan School of Music, and served for two decades as an educator in the New City School system.

Upon returning to Baltimore in the 1990s, McCready became active in her alma mater, serving on the Board of Visitors for eight years and on the Alumni Council for 10.

In 2004, she was inducted into the Maryland Women’s Hall of Fame.