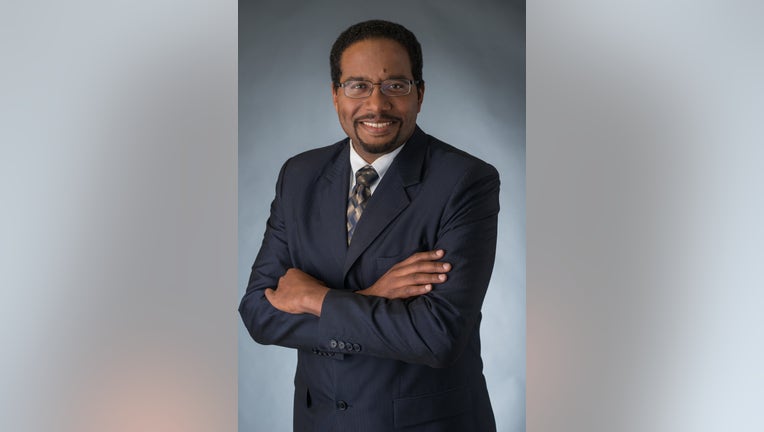 On Wednesday, the University System of Maryland (USM) Board of Regents named Dr. Darryll Pines as the university's next president.

Pines has served as a dean and the Nariman Farvardin Professor of Aerospace Engineering at the Clark School since January 2009. He first arrived at the university in 1995 where he was an assistant professor, according to the USM. He later served as chair of the Department of Aerospace engineering from 2006 to 2009.

Loh has been criticized for his leadership over the handling of the death of football player Jordan McNair.