Uber driver shot at during attempted carjacking in Southeast DC

An Uber driver says he was shot at during an attempted carjacking overnight in Southeast D.C.

WASHINGTON - An Uber driver says he was shot at during an attempted carjacking overnight in Southeast D.C.

Authorities say the driver was picking up a passenger in the 4400 block of 3rd Street around 10 p.m. when four people, who all appeared to be juveniles, approached his vehicle. 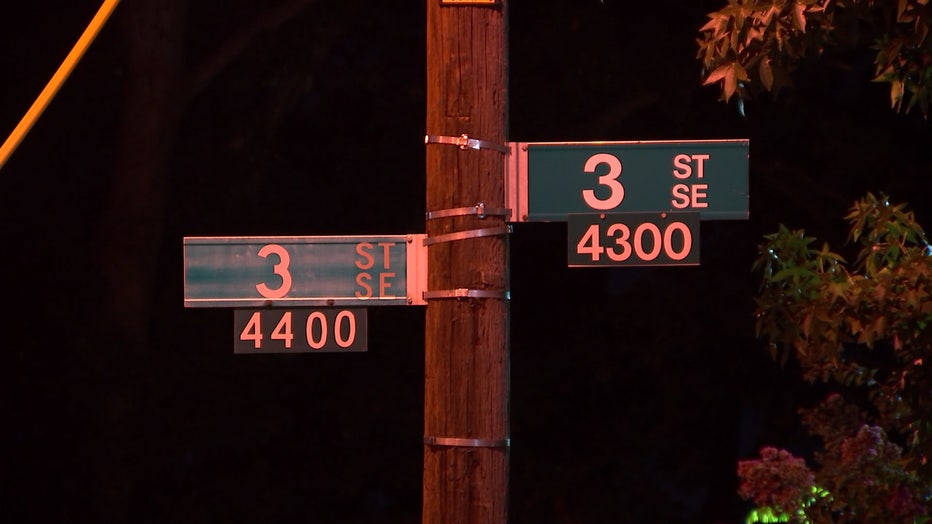 Police say the driver told them one of the suspects got into his car as he tried to drive off. One of the juveniles who police say was armed pointed a gun at the Uber driver and fired as the vehicle sped away. But the bullet missed the driver and instead struck the suspect who had jumped inside.

The suspect who was shot got out of the car and fled leaving behind a firearm, police. That suspect later showed up at a nearby hospital with gunshot wounds and was taken into custody. The other four suspects fled the area and are still unaccounted for.

The investigation is still ongoing at this time. 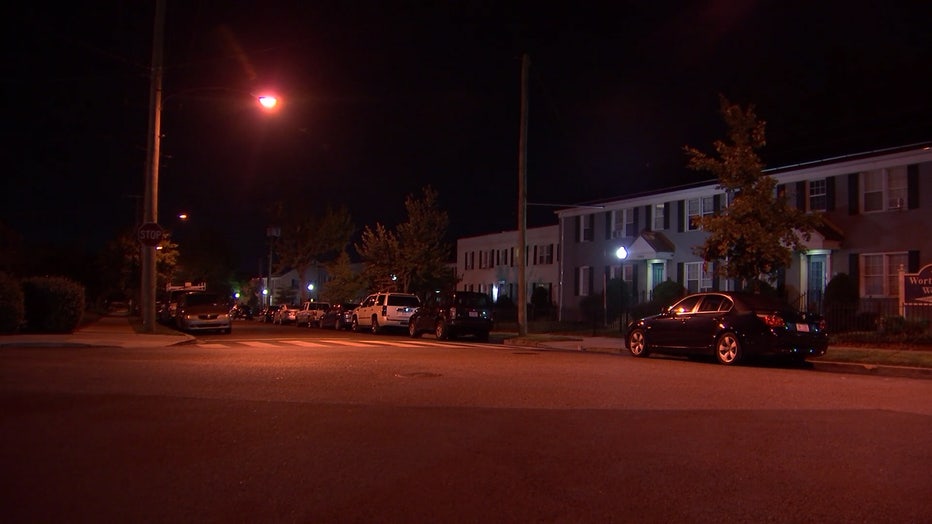