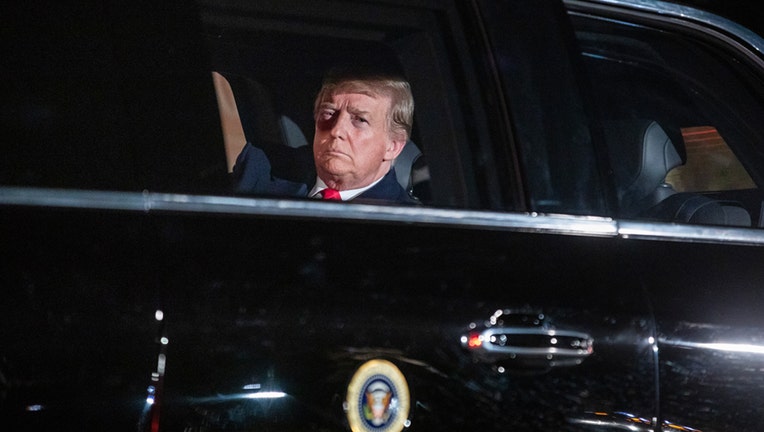 DAYTONA, Fla. - President Trump’s appearance at the Daytona 500 on Sunday may feature a guest appearance from the presidential limousine known as “The Beast.”

Trump is planning to take a lap around the track at Daytona International Speedway prior to the venerable NASCAR event, Fox News chief White House correspondent John Roberts reported on Friday, citing multiple sources familiar with the matter. Plans have not yet been finalized.

NASCAR named Trump the grand marshal of the Daytona 500, marking the first time a sitting president has held the honor. He is the latest of several presidents to visit the historic race.

“Daytona International Speedway has been privileged to have hosted several sitting Presidents of the United States over our history,” Daytona International Speedway President Chip Wile said in a statement. “We’re honored that the President of the United States has chosen to experience the pageantry and excitement of ‘The Great American Race’ by attending Sunday’s 62nd annual Daytona 500.”

XFL RETURNS: EVERYTHING YOU NEED TO KNOW

The U.S. Secret Service tweeted Wednesday that it was securing the Daytona International Speedway. The presidential security branch noted that drones are banned within a 30-mile radius of the event.