WASHINGTON - Nearly 200 people were arrested on Inauguration Day after protests broke out in downtown Washington D.C. Nearly 10 months later, jury selection began in the first of many trials that will take place in response to those arrests.

The scope of the warrant was vast with the government seeking to access the entire contents of the accounts in question for about a 90-day period. This would include access to private messages, friend lists, comments, photos and more. The American Civil Liberties Union (ACLU) pushed back and filed motions in D.C. Superior Court saying the warrants violated the defendants' Fourth Amendment rights and were an extensive invasion of privacy.

The court ruled by limiting the scope of the warrant and required Facebook exclude the following from the information requested in the warrant:

- Exclude all third-party information (includes the identities of about 6,000 people who like or follow DisruptJ20 page on Facebook)
- Exclude names of friends on the personal pages in question
- Limit date range for photos

Even in light of the ruling that limits the scope of the warrant, the ACLU does not think the ruling went far enough to protect the privacy of their clients.

The ACLU said they are consulting with their clients and weighing their options on a response, if any.

We reached out to the U.S. Attorney for the District of Columbia for reaction to the ruling, but had no comment. 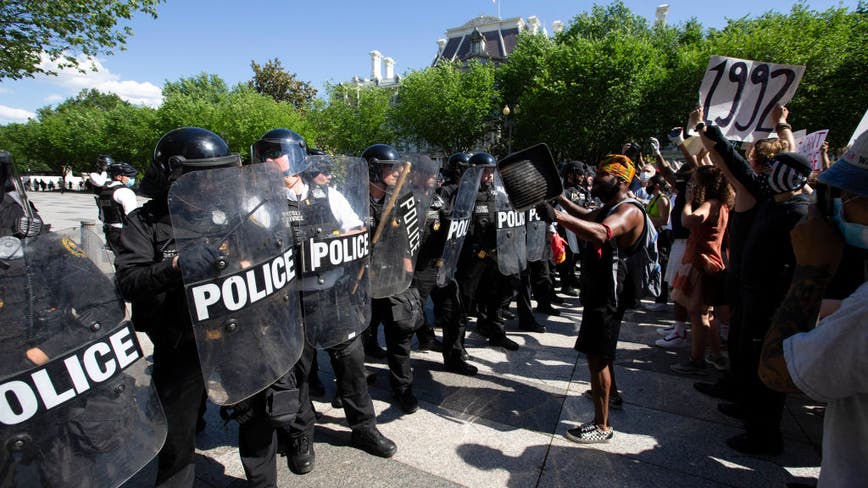 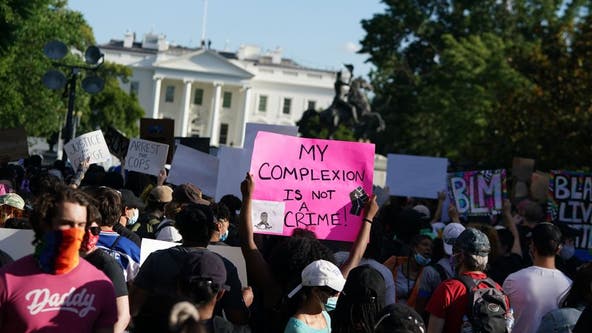