An ongoing longitudinal study of transgender children and their siblings has revealed that these youths have a strong understanding of their gender identity. The paper's findings, published in the February edition of the journal Psychological Science, counter the belief that transgender children are confused about their gender or are too young to understand what gender means.

For instance, a child who was assigned a male sex at birth but not lives life as a girl had responses in the study that were indistinguishable from non-transgender girls.

The study included 32 transgender children living as their gender identity, as well as 18 of their siblings and 32 matched-controls, who were gender-typical children. The study participants were aged 5 to 12.

Researchers administered the same set of tasks to all of the participants. Some of the tests asked participants about what gender they felt like on the inside, and others measured participants' reaction time to computerized tasks. Psychologists believe that tracking response times can help confirm someone's beliefs independent of his or her desire to conform to a societal or parental preference.

"Across all these tasks— across the more and the less controllable measures of gender development— our transgender participants look just like other kids, but in the direction of their gender identity rather than their sex assigned at birth," Eaton said in the news release.

The study authors, led by a team at the University of Washington, plan to follow these children and others over time. Their aim is to monitor transgender children's experiences and challenges as they transition into adolescence and adulthood.

Eaton said the findings so far hold promise, as society has already faced struggles in accommodating and including transgender children in settings such as public restrooms, locker rooms and sports teams.

"We can help families understand the needs of these children, and we can also help schools, medical providers, and society more broadly understand how best to think about and include these kids in all aspects of life," Eaton said. "Our ultimate goal is to come to a better understanding of the experiences of transgender individuals and identify ways to support them across the lifespan." 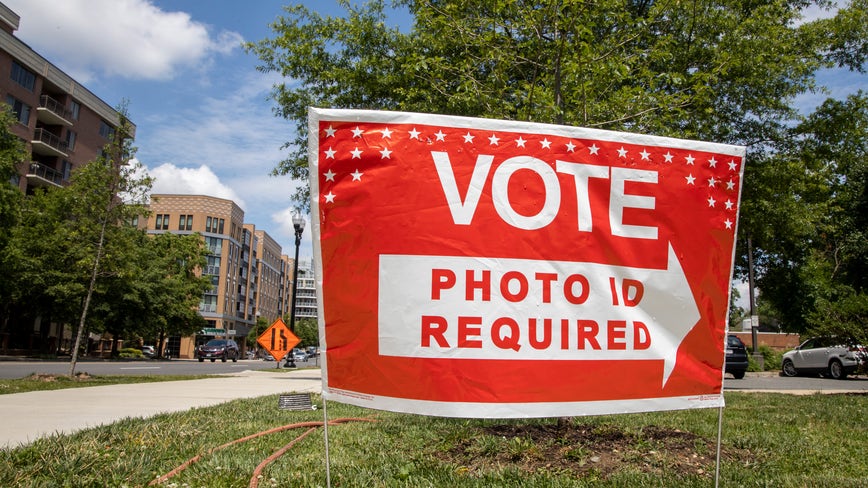