Ranson, West Virginia saw some of the most severe damage Monday night when a severe storm swept through the region.

Clouds could be seen rotating over West Virginia amid a tornado warning that impacted a number of areas in Maryland, West Virginia and Virginia on Monday. (COURTESY: Brianne Moulton)

While tornadoes have not been confirmed in any of the locations, images and video from the scenes display considerable damage.

In Ranson, West Virginia, FOX 5's Josh Rosenthal sent in photos showing a building that had partially collapsed amid the storm. 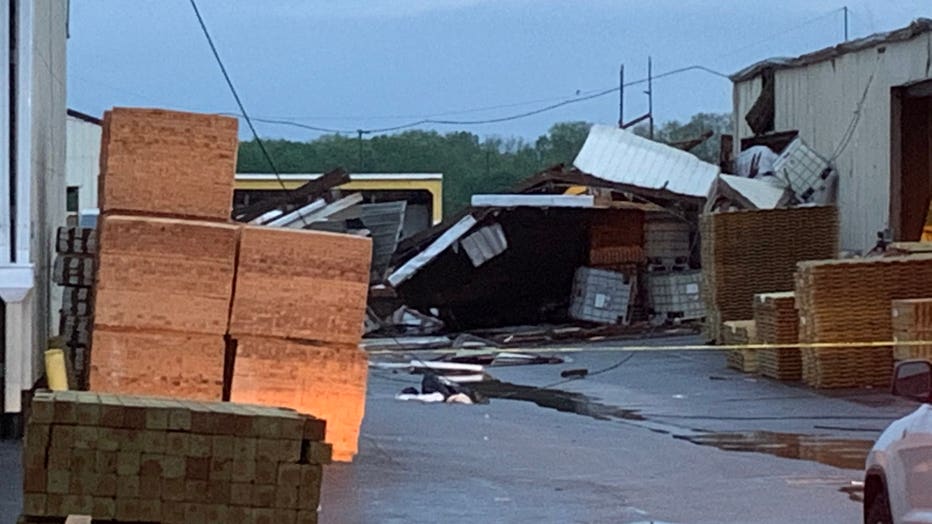 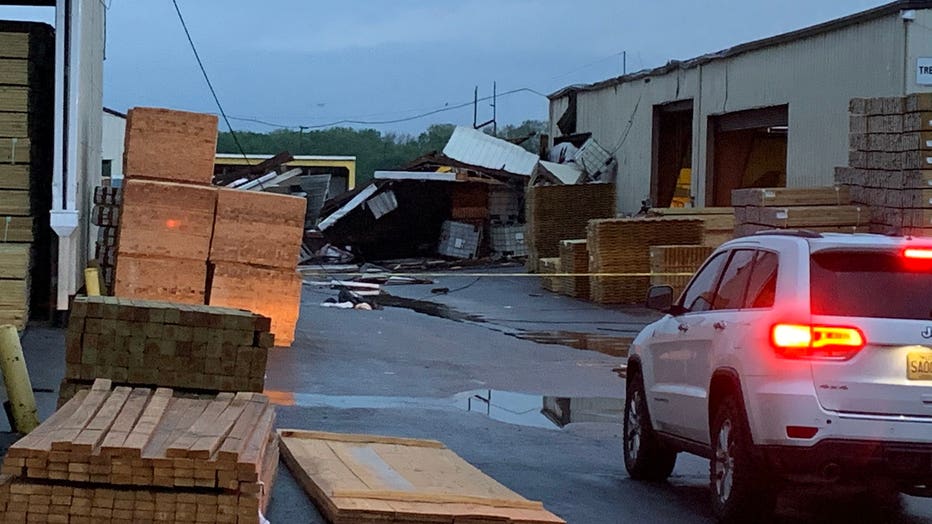 A video recorded outside of Charles Town, W.V. showed significant rotation in the clouds, although the NWS has not confirmed a tornado in the area.

Ominous clouds form over Spring Ridge, Md. as multiple tornado warnings were issued throughout the region.

In the event of a tornado, take shelter immediately if you are within the area of the warning.

If you are home, go to a low point in the house, such as the basement or storm cellar. Stay away from windows, doors, or exterior walls.

If you are in a car, avoid going under bridges or overpasses.

Watch out for flying debris, which can cause injury or death.