JUPITER, Fla. - Tiger Woods might have enough money to buy just about anything he wants - except for his own name.

But it can't be called the ‘Tiger' Woods Jupiter Sports and Dining Club because Woods doesn't own the rights to his own name.

The owner? That would be Nike.

Only Nike can legally use the name Tiger Woods in commercial ventures.

The restaurant's property developer told Sports Illustrated that every time he wants to use Tiger Woods name in a press release, or anything associated with the restaurant, he has to get permission.

There's no opening date yet for the restaurant. 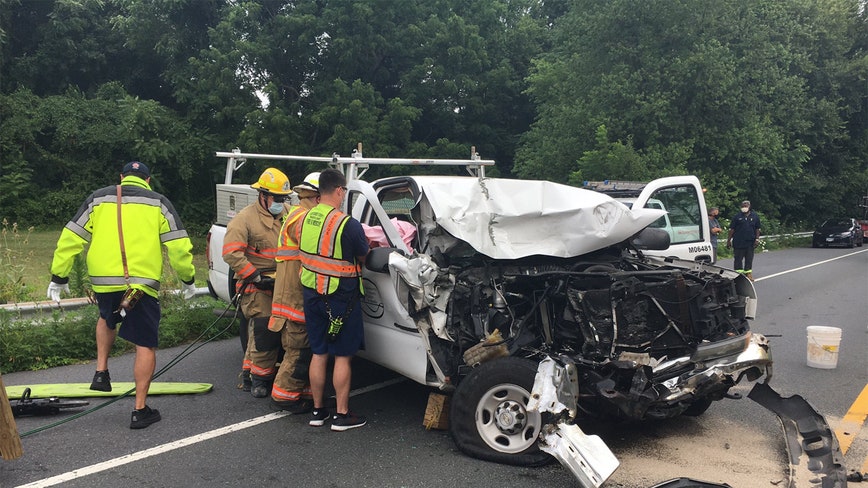