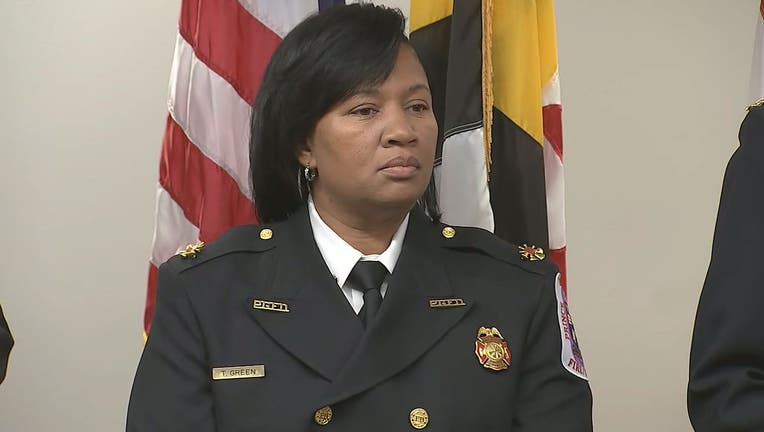 Angela Alsobrooks, the Prince George's County Executive, made the announcement at a press conference on Tuesday. Green will replace Fire Chief Benjamin Barksdale who is retiring.

Green will be the first black woman to lead the fire department in the history of the county. She began her career as a firefighter with the PGFD in March 1999 after serving as a volunteer for the Oxon Hill Volunteer Fire Department. 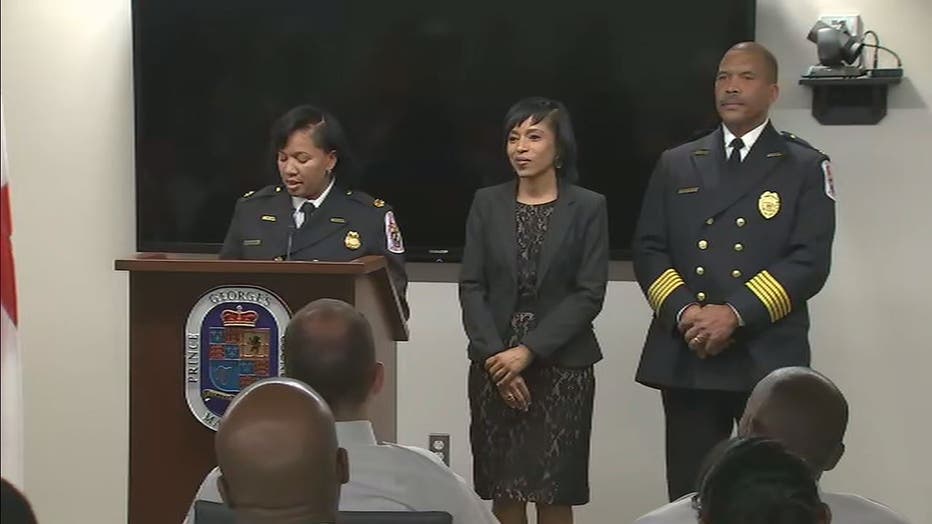 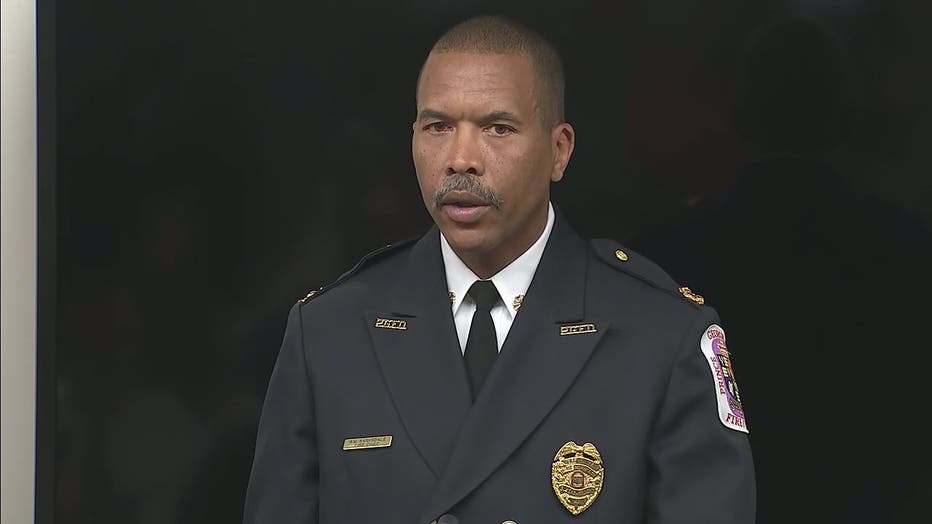 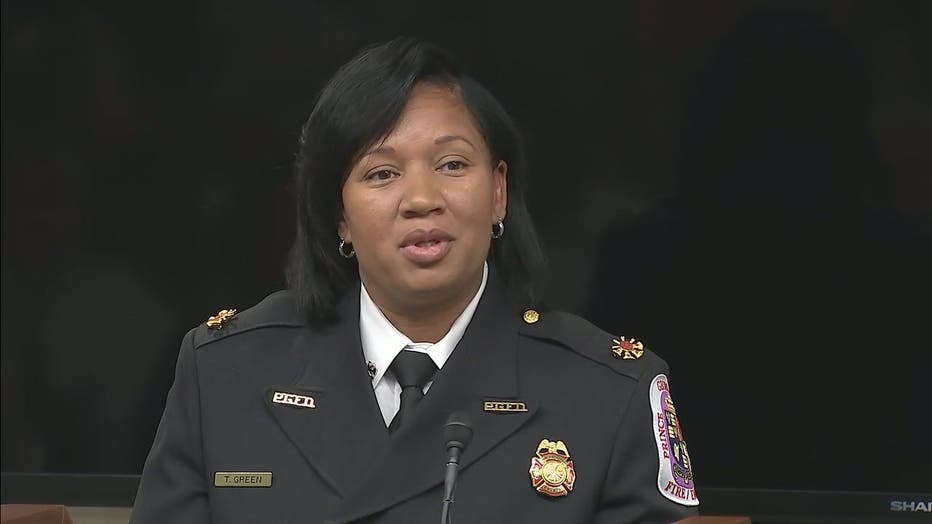