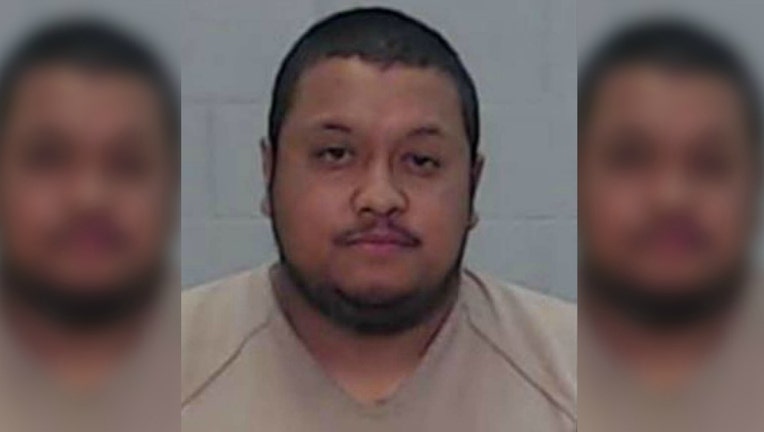 FOX NEWS - A 31-year-old West Texas man faces a felony charge after allegedly spanking and leaving several welts on his 8-year-old son for missing a goal in a soccer match.

The Odessa American reports that Carlos Jesus Vasquez of Odessa was charged with injury to a child after the boy's grandmother told police Wednesday that the boy's great-grandmother found several dark red welts on the boy's buttocks.

A probable cause affidavit stated the marks "were consistent with being hit with a belt."

The boy told investigators his father hit him 10 to 20 times. A police news release said that Vasquez acknowledged that he'd used too much force.

Continue reading this story on FOXNews.com