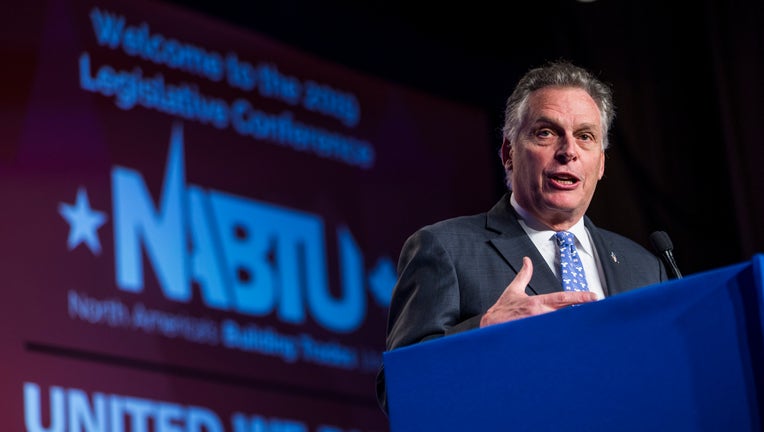 RICHMOND, Va. (FOX 5 DC) - Former Virginia Governor Terry McAuliffe (D-Va.) is set to announce his bid to run for a second term in the Commonwealth on Wednesday, FOX 5 has confirmed.

McAuliffe's campaign officials say the announcement will "focus on his plan to make an unprecedented investment in education to help rebuild Virginia's post-COVID economy and create a better future for all Virginians."

The announcement will also address teacher pay and inequities in education, FOX 5 has learned.