LOUDOUN COUNTY, Va. (FOX 5 DC) - UPDATE: Police say two teenagers from Loudoun County who were reported missing Monday have both been located safe. The two were found in Alexandria Monday night. Officials say the teens from Purcellville were believed to have traveled together and on their own accord to Washington, D.C. A previous version of the story appears below: 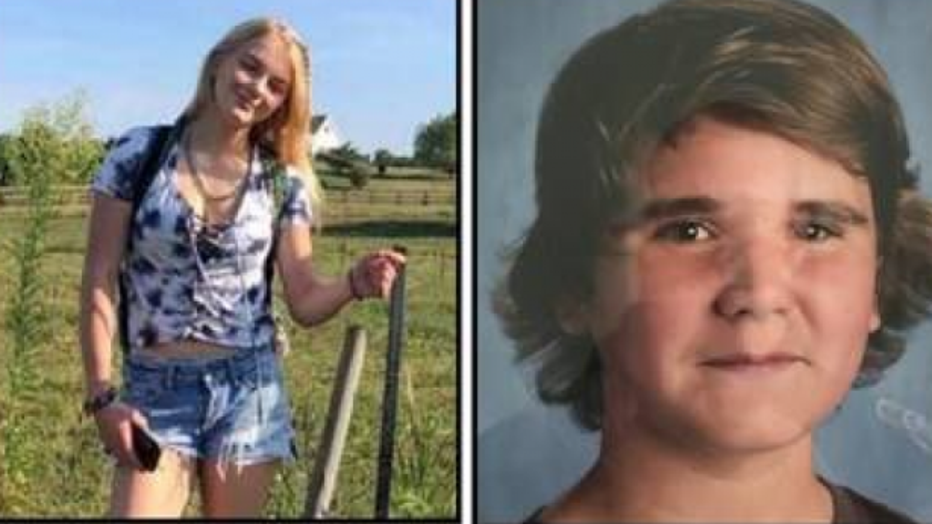 Authorities say Caleb N. Jones, 16, of Lovettsville and Marah A. Wiseman, 16, of Purcellville, are believed to have left the area late Sunday night or early Monday and traveled together to Washington, D.C. in a silver 2003 Chevrolet Suburban.

Caleb is described as 5'9" and around 170 pounds. He has brown hair and brown eyes and a cross tattoo on the inside of his left forearm.

Marah is 5'7" and weighs around 130 pounds with blond hair and blue eyes. She also has a piercing in her right nose as well as both ears.

If you have any information regarding Caleb or Marah's whereabouts, contact Detective L. Sayre by calling the Loudoun County Sheriff’s Office at 703-777-1021.