One dead, one injured in Richmond Highway shooting

Alexandria Police say one person has died and another is injured after a shooting that occurred Friday afternoon.

Alexandria Police say one person has died and another was injured during a carjacking and shooting Friday afternoon.

The decedent has been identified as Jordan Poteat, 18, a non-city resident.

In connection with this incident, police say Mikell Morris, an 18-year-old non-city resident, and two juvenile males, both 15 years of age, have been charged with carjacking.

The injured victim was transported to the hospital in serious condition. 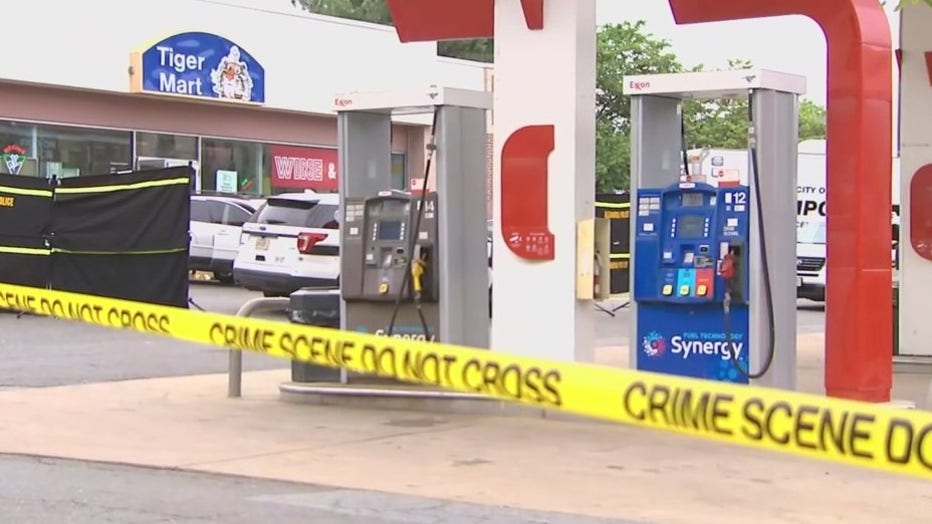 They also say there is believed to be no threat to the public in connection with this incident.

This is still an active investigation.