A house party in Montgomery County was canceled over Labor Day weekend before it even happened. Thousands of people were expected to turn out. FOX 5’s Jacqueline Matter spoke with the homeowners about what was set to take place on their property and the party promoters who told their side of the story.

LAYTONSVILLE, Md. - A house party in Montgomery County was canceled over Labor Day weekend before it even happened.

Thousands of people were expected to turn out.

FOX 5’s Jacqueline Matter spoke exclusively with the homeowners about what was set to take place on their property and the party promoters who told their side of the story.

Cops shut down what was expected to be a rowdy house party in Laytonsville after the owners became aware of what was planned.

The promoters, sharing videos on social media, promised it to be the "DMV’s biggest mansion party."

Parties Got Talent promoters say nearly 2,000 tickets were sold to people across the country for the party at a home in Laytonsville the day before Labor Day.

The promoters, Aakhu, Logan, Matt and Trent, said they told the homeowner everything.

"We were fully transparent with her with the fact that we're throwing a party," they said. "Originally, we were expected about 300 guests so weren’t expecting the numbers to be where they were."

The homeowner, Ummara Zaheer, said they had no idea their house would be used for this. She says she initially met the guys through her listing on AirBnB.

"They wanted to do a small party, a success party for a YouTube influencer who just hit 3,000,000 views. And they were going to do a VIP dinner for him in the backyard," she said. 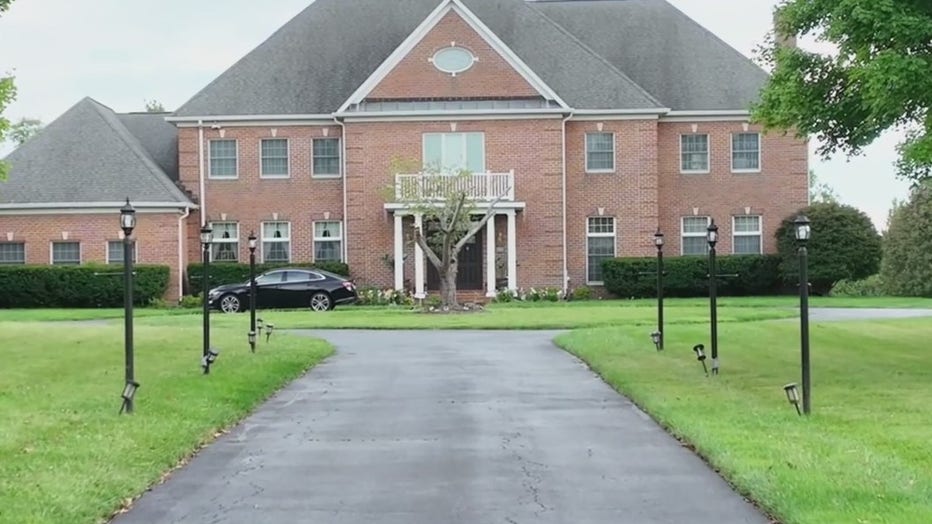 It wasn’t until videos on social media were posted that the homeowners were made aware of the event.

"Started getting messages from neighbors, from social media all different community members, and they were like this party that’s happening —  do you know what’s happening on your property?" Zaheer recalled.

Montgomery County Police told FOX 5 that once the owners knew about the large-scale event they canceled the rental and called law enforcement.

Residents in one Silver Spring neighborhood say their peace and quiet was interrupted last weekend because of a disruptive house party.

Officers were at the home to turn people away from the area.

"But in reality, she told us that everything with the party was cool," the promoters said.

"We don’t want 1,000 underage kids on our property,"  Zaheer said. "They basically said the event was supposed to be something else, not a neighborhood teen party."

The party was later moved to a new location in Ocean City. The promoters said they were "very disappointed" only a handful of people showed up. 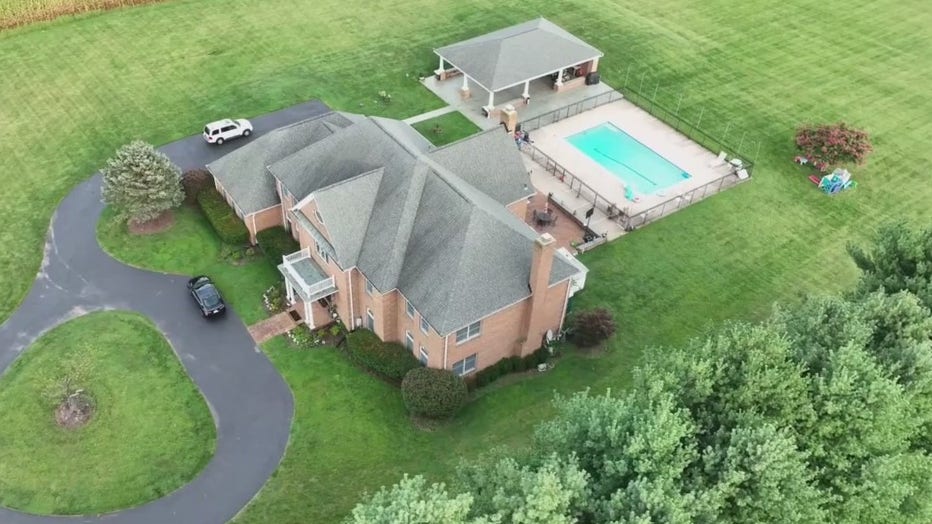 "This was something we took our time off to really make sure everyone can have fun," they said. "What we were scared of is that the majority of our people would think that we're scamming them."

Everyone who bought a ticket was issued a refund, the promoters said.

The homeowners say they hope this incident won’t turn people away from having future events on their property.