A tax fraud lawsuit against a D.C. billionaire has been announced by Attorney General Karl Racine who says technology executive Michael Saylor has lived in the District for more than a decade but has never paid any income taxes.

WASHINGTON (FOX 5 DC) - A tax fraud lawsuit against a D.C. billionaire has been announced by Attorney General Karl Racine who says the technology executive has lived in the District for more than a decade but has never paid any income taxes. 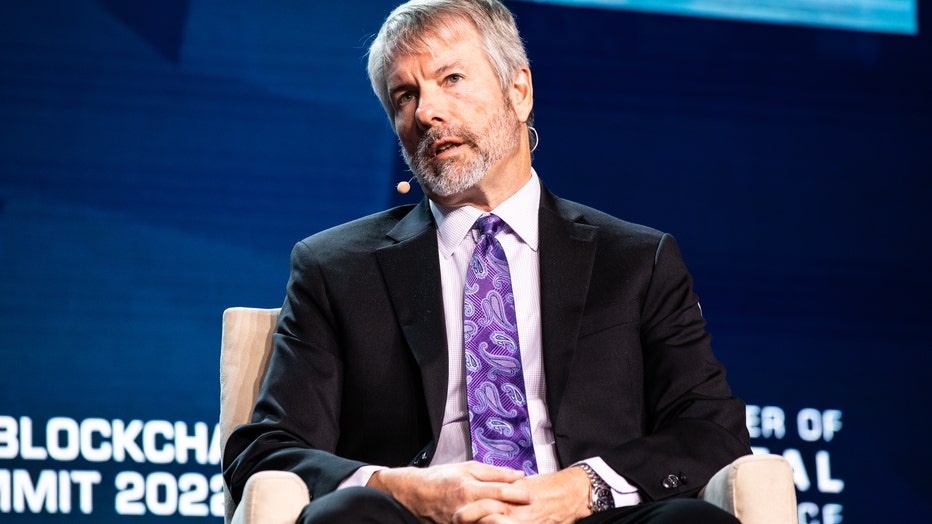 Michael Saylor, chairman and chief executive officer at MicroStrategy, speaks during the DC Blockchain Summit in Washington, D.C., US, on Tuesday, May 24, 2022. The summit is gathering the most influential people focused on public policy for digital

The Office of the Attorney General (OAG) alleges that Saylor illegally avoided more than $25 million in D.C. taxes by pretending to be a resident of other jurisdictions with lower personal income taxes.

OAG also alleges that MicroStrategy had detailed information confirming that Saylor was in fact a D.C. resident, but instead of accurately reporting his address to local and federal tax authorities and withholding D.C. taxes, collaborated with Saylor to facilitate his tax evasion.

"D.C. residents and their employers are now on notice that attempts to evade the District's income tax laws by falsely claiming that they reside in another jurisdiction will be investigated and, if substantiated, held accountable," said AG Racine.

This lawsuit is the first suit brought under the authority of the District's recently passed False Claims Act that encourages whistleblowers to report instances where DC residents evade the District's tax laws by misrepresenting their residence.

Saylor is the billionaire founder and former CEO of Northern Virginia-based software company MicroStrategy, Inc. and the founder of the DC-based Constitution Foundation, a nonprofit that does business as Saylor Academy.

He has publicly called the District’s Georgetown neighborhood home since about 2005. He lives in a 7,000-square-foot penthouse on the Georgetown waterfront and has docked at least two of his luxury yachts in the District for long periods of time. 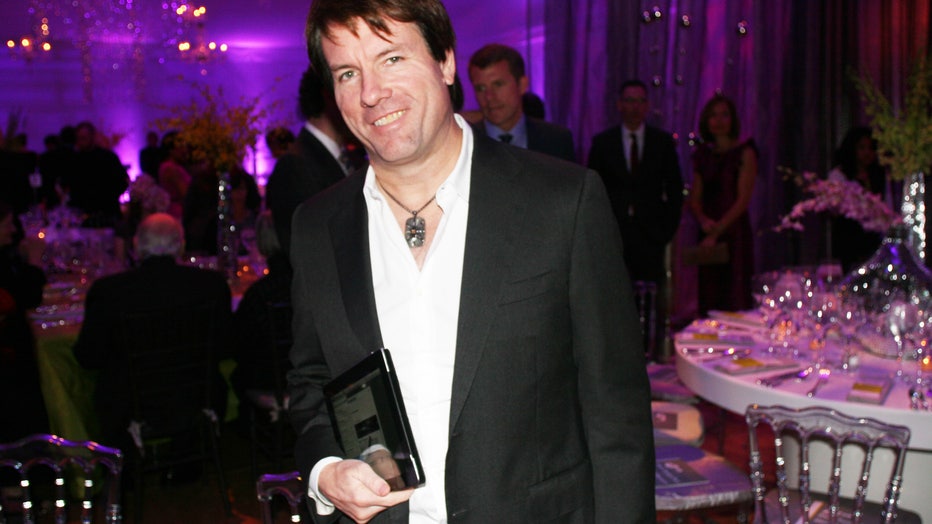 Saylor’s net worth is estimated to be more than $1 billion, and he has earned hundreds of millions of dollars in ordinary income and capital gains since 2005.

In April 2021, whistleblowers represented by Cadwalader, Wickersham & Taft, filed a lawsuit against Saylor, alleging that Saylor had defrauded the District and failed to pay income taxes he legally owed from 2014 through 2020.

The suit alleges that Saylor engaged in an elaborate scheme to create the illusion that he lived in Florida, a state without personal income tax, while he actually resided in the District. The complaint includes detailed allegations that Saylor was physically present in DC for most of each year, despite claiming to be a Florida resident—including allegations detailing flight logs from MicroStrategy’s corporate jet and location-tagged social media posts.

The whistleblowers’ complaint also alleges that Saylor openly bragged to friends and acquaintances about evading DC taxes and encouraged others to follow his example.

After independently investigating the tax fraud allegations against Saylor, OAG intervened in the whistleblower lawsuit and filed its own complaint against both Saylor and MicroStrategy.

With this lawsuit, OAG is seeking to recover unpaid income taxes and penalties from both Saylor and MicroStrategy that could total more than $100 million. 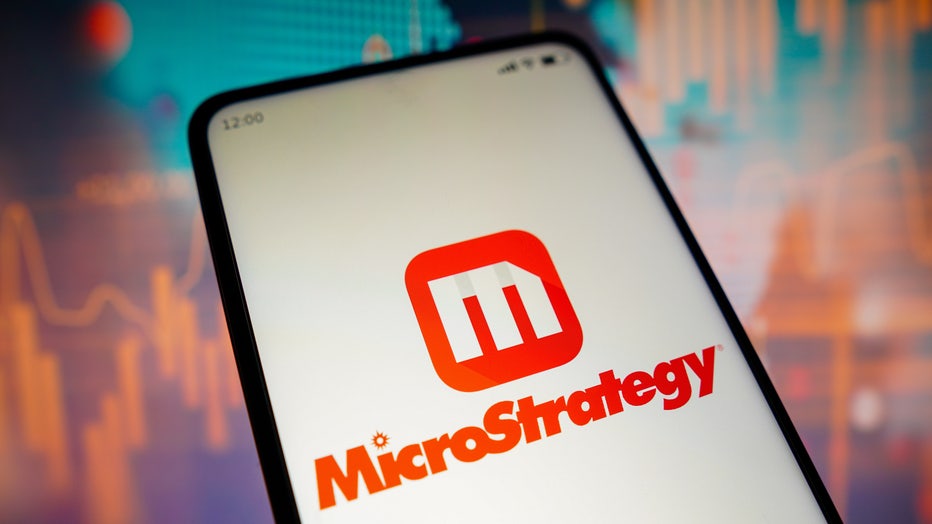 Under the District’s False Claims Act (FCA), it is illegal to knowingly conceal, avoid, or decrease an obligation to pay the District. Those who break the law can face extremely steep costs because the District can recover three times the amount that is owed (treble damages).

A copy of the District’s complaint against Saylor and MicroStrategy is available here. It was filed on Aug. 22, 2022.

A copy of the whistleblower’s complaint is available here. It was originally filed under seal on April 14, 2021, and was unsealed on Aug. 31, 2022.