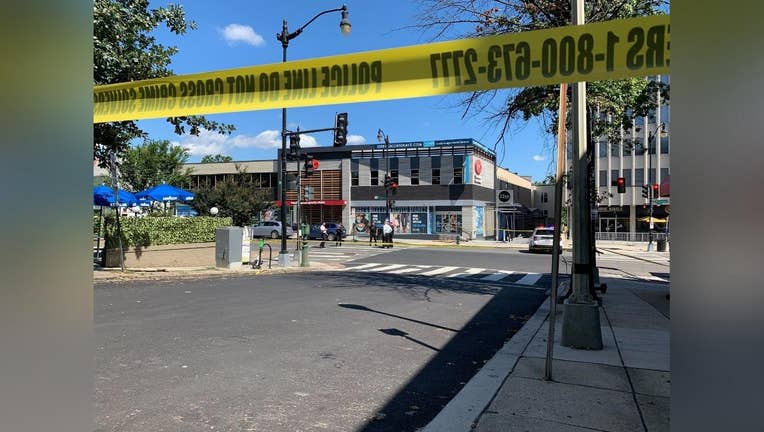 WASHINGTON - Authorities are are investigating after a car crashed into a security gate in the Glover Park area of Northwest, D.C.

According to the U.S. Secret Service, a car ran into a security gate around 11 a.m. Wednesday in the 2300 block of Wisconsin Avenue, near the Whole Foods Market.

The Metropolitan Police Department said preliminary information shows that a suspicious car ran into a security gate, but authorities are still investigating what caused the car to crash.

The car has been cleared from the scene, according to Secret Service officials. They added there is no public safety risk as a result of the incident. 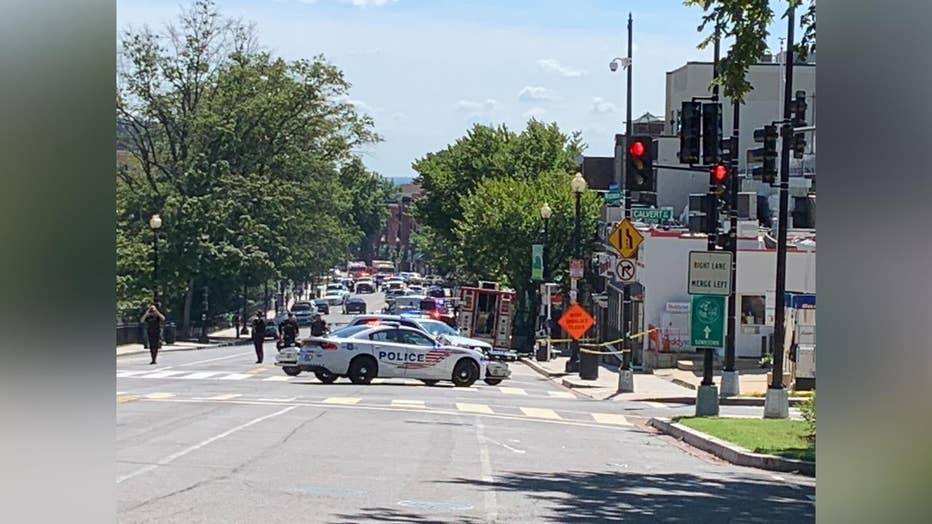 Police said no arrests have been made in connection with the crash.

Officials from the U.S. Secret Service, MPD, and D.C. Fire and EMS all responded to the incident.

As a result of the incident the 2300 block of Wisconsin Avenue between P Street and Calvert Street was shut down. It has since been reopened.