WHEATON, Md. - A suspect is in custody accused of stabbing someone at a deli in Silver Spring, according to police.

Montgomery County Police say the incident happened on Thursday afternoon outside of Max's Kosher Café located in the 2300 block of University Boulevard.

Police say the suspect, later identified as Bryant Whack, 32, was inside the deli panhandling when he allegedly stole a tip jar and walked out. 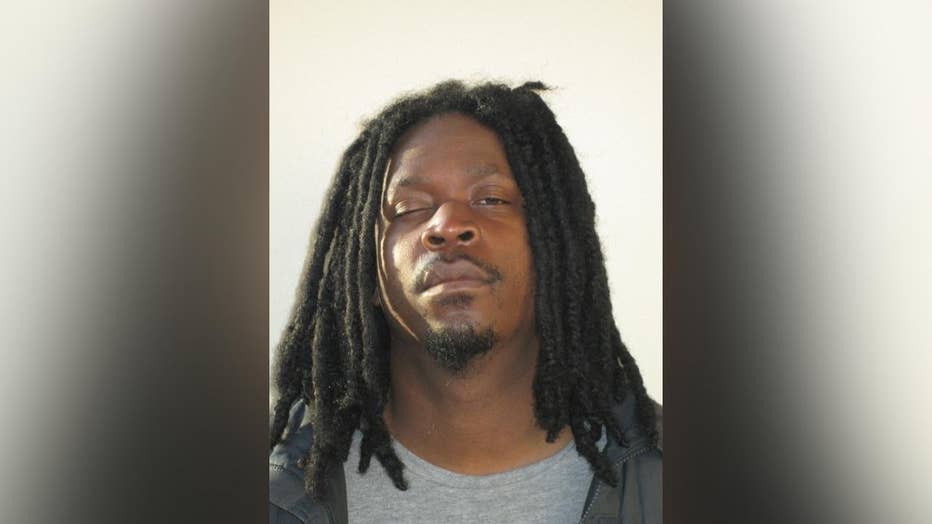 According to police, the victim, who was an employee of the café, followed Whack outside and confronted him about stealing the tip jar.

During the confrontation, Whack sprayed the victim with pepper spray, stabbed them, and then fled the scene.

Police say, a short time later, officers noticed Whack running behind a nearby laundromat located in the 11300 block of Georgia Avenue.

Whack was taken into custody and is currently being held without bond at Montgomery County's Central Processing Unit.

Police have not announced any charges against Whack at this time.

The victim was taken to an area hospital with life-threatening injuries after the stabbing. Officials have not provided an update yet on the victim's condition.