A former Marriott hotel employee is facing over 60 years in jail for credit card skimming.

Last April, officers pulled over the 25-year-old for a traffic stop after they believed to have witnessed a drug deal.

After a search of his car, police found a bag on the driver's seat that contained multiple credit cards — some in the suspect's name and several issued to other people.

Police also found a credit card skimming machine in the back seat inside another bag, blank checks and a wallet with more cards inside.

Agbeyome later said to police that he found the cards while working at the Courtyard Marriott in Silver Spring but just didn’t return them yet.

Police interviewed his former boss and discovered that he was fired from the job two months prior.

He’s being charged with four counts of credit card counterfeiting. He faces up to 61 years in jail. 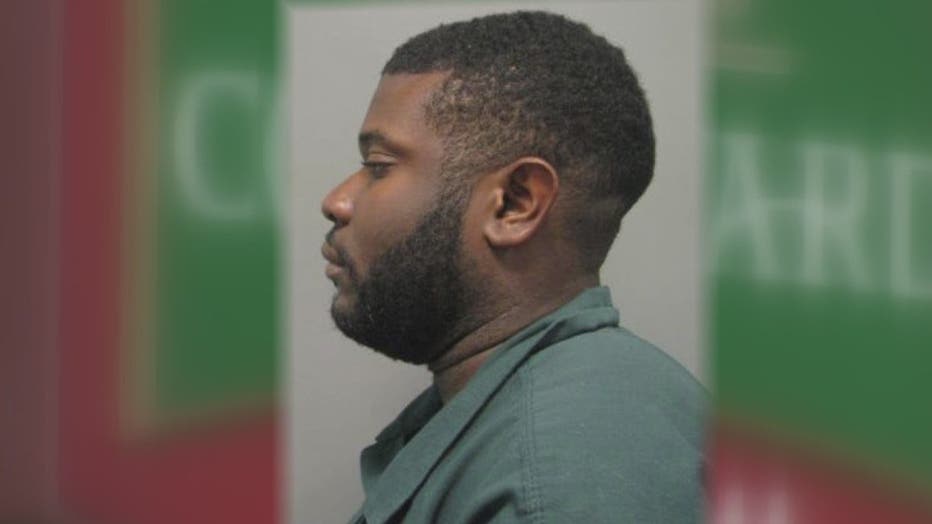