D.C. Police Chief Peter Newsham says releasing murder defendants back into the community is a "relatively new phenomenon" and it's causing him great concern.

An examination of court records by FOX 5 shows DC Superior Court judges are releasing murder suspects from jail and placing them in the High-Intensity Supervision Program or allowing them out on their own personal recognizance.

In recent months, we were able to document 17 cases in which defendants have been released. A fact Chief Newsham is calling "a very, very, serious public safety issue".

In all of the cases, the judges have found probable cause and in many of them, prosecutors have secured indictments from a grand jury.

In one case we reviewed, a man charged in 2018 with the 2004 murder of a woman, spent 17 days in jail before being released on his own personal recognizance.

Tony Aiken is accused of shooting Kendra Smith while the two sat in a car outside Smith's house. Aiken has been indicted and pleaded not guilty in the case.

In a recent interview, Evans-Bailey said Aiken's release was a shock.

"I never really understood it from everything that I knew I have always been told that if a person was arrested for murder no bond, no bail." 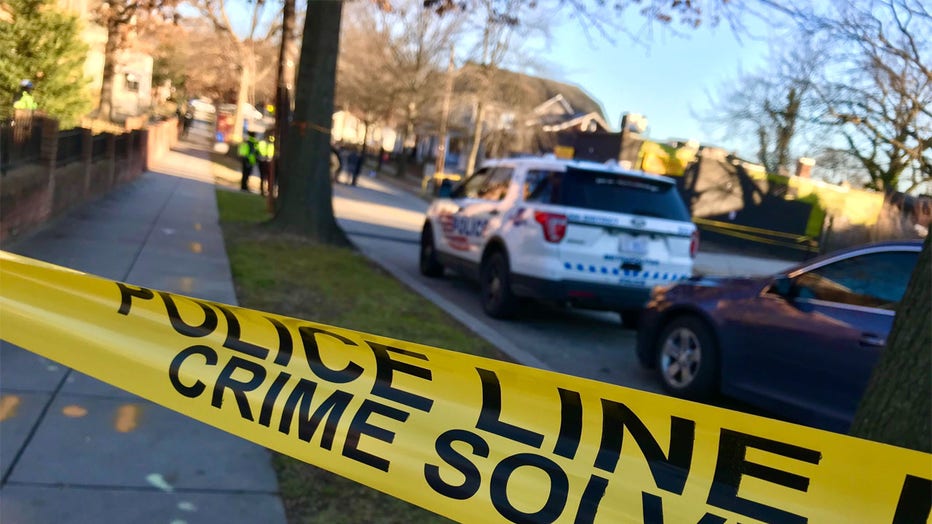 Chief Newsham says he fears witness intimidation when suspects are released back into the community and he wants people to know it's happening.

"Having someone go back into the community after being presented in the court and the court has determined probable cause it shows the community that these folks go back to is that the government is not keeping them safe".

Court records also show one of the 11 defendants in the July 2018 murder of 10-year-old Makiyah Wilson has been released into the High-Intensity Supervision Program. Marquell Cobbs, who was 16 at the time of his arrest, was released last May.

"If you think this is appropriate for our city", said Newsham. "You should be able to weigh in on that personally, as the chief of police I think it is going to have a negative effect on public safety, gun violence in particular".

But Defense Attorney David Benowitz, who is not representing any of the defendants, says the judges are following the law.

In a request for comment, The Chief Judge of the court, Robert Morin, issued this statement:

"There are many considerations that go into a judge’s decision to detain a person who is presumed innocent, including whether the accused has a criminal record, and whether there is strong evidence of guilt at the time the decision is being made.

In making decisions about detention, judges must follow the D.C. Bail Reform Act, and case law interpreting that Act.  The law does not permit a judge to detain a person with no prior convictions charged with murder solely upon a finding of “probable cause” – any suggestion to the contrary is wrong on the law.

People may have differing opinions about judges’ decisions, but our democratic system depends on an independent judiciary that is free to make difficult decisions according to the law and not be influenced by criticism from others, including by public officials.”

In our court records search, we did find one case in which a defendant was released back into the community and then a little over a month later was taken back into custody.

Chief Newsham says when this subject is brought up in community meetings people are unaware of it.

He says in 16 of the 17 cases a firearm was used and several of the murders were "very, very brutal."