Big changes could be on the way for Sugarloaf Mountain, and the people who live and work nearby. FOX 5’s Sierra Fox reports from Adamstown, Md. on what's next.

ADAMSTOWN, Md. - Nearly 300,000 people come to visit Sugarloaf Mountain each year, but now the owner is currently threatening to close it to the public if Frederick County moves forward with a new rezoning plan.

FOX 5 spoke with people who live in the area who say this decision will take away their homes and livelihood.

Buzz Mackintosh lives near Sugarloaf Mountain. He says if the area were to close, "that would be devastating." 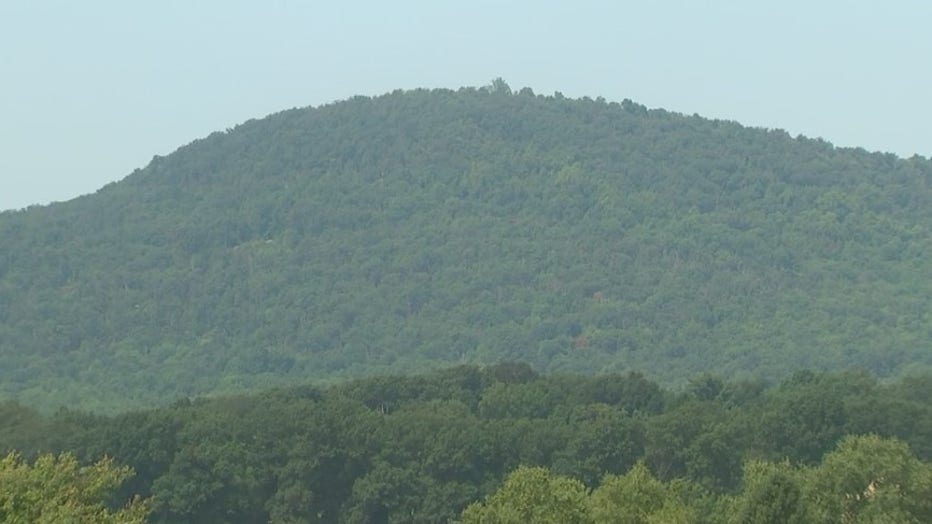 Margaret Koogle, president of the Lily Pons community, added that the county's plan is not in the best interest of those who live in the area.

The proposed changes are all part of the livable Frederick master plan.

The treasured Sugarloaf landscape is the first to get done.

The mountain’s owner, Stronghold, has requested the county remove the organization’s land from the proposed overlay zoning district, which spans 20 thousand acres.

Right now the seven Frederick County council members are divided about whether to change it to appease Stronghold and locals.

The owner says the zone would infringe on their right to be able to continue to develop the land as they best see fit.

A decision must be made by the council on what to do by October 18th.