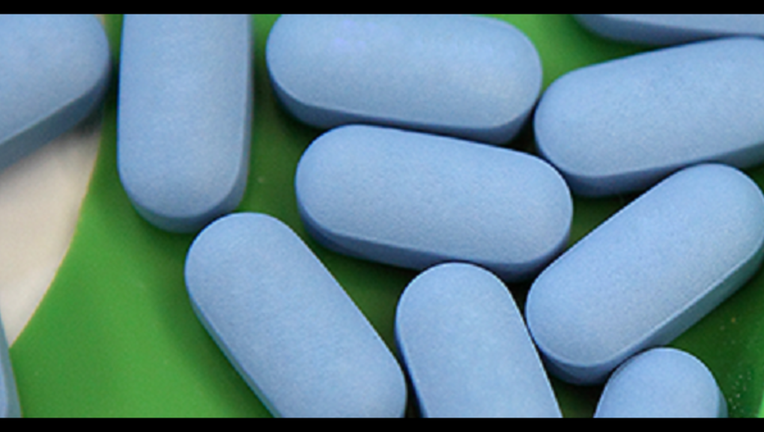 A study published Tuesday in the journal Clinical Infectious Diseases showed the controversial daily pill preexposure prophylaxis (PrEP) prevented HIV infection in all 657 patients who took it for two and a half years.

The Food and Drug Administration (FDA) in 2012 approved a fixed-dose treatment of emtricitabine and tenofovir for people who do not have HIV but may be at risk of contracting it. Those antiviral drugs comprise PrEP, sold under the brand name Truvada, which can keep HIV infection at bay when an individual is exposed from injection drug use or unprotected sex.

"Our study is the first to extend the understanding of the use of PrEP in a real-world setting and suggests that the treatment may prevent new HIV infections even in a high-risk setting," lead author Jonathan Volk, MD, MPH, physician and epidemiologist at Kaiser Permanente San Francisco Medical Center, said in a news release. "Until now, evidence supporting the efficacy of PrEP to prevent HIV infection had come from clinical trials and a demonstration project."

Previous clinical trials of the drug suggested it had a prevention rate of about 86 percent, not 100 percent as the current study does. Critics say the daily pill encourages risky sex among gay and bisexual men, whom the virus disproportionately affects. Following the drugs approval, #Truvadawhore T-shirts emerged, and some AIDS activists hailed it a "party drug." But proponents say the drug has the potential to help prevent future infections of a virus that today plagues nearly 40 million people worldwide-- especially among individuals who don't have access to condoms.