(FoxNews.com) - Eight weeks after being found starving and struggling on the streets, a 2-year-old Nigerian boy is healing after a Danish aid worker offered him refuge.

Aid worker Anja Ringgren Loven found the boy, named Hope after he was rescued, Jan. 31 and shared a photo on social media of him sipping water from a bottle. Hope had spent eight months fending for himself, and was starving and worm-riddled when Loven found him, 9 News reported.

Loven is the founder of African Children's Aid Education and Development Foundation, which aims to aid children who, like Hope, have been branded witches by their families and cast out of the community.

Loven took the boy to a hospital, where doctors removed worms from his stomach and administered multiple blood transfusions. 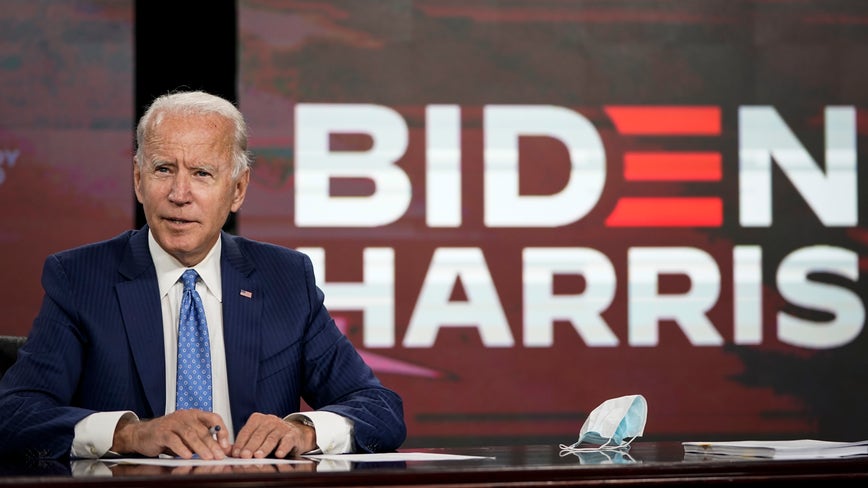