STAFFORD COUNTY, Va. - A teenager was arrested Thursday for allegedly sexually assaulting a health spa employee before using a knife to rob the business.

According to the Stafford County Sheriff's Office, 19-year-old Alan Davon Oliver sexually assaulted a female worker at Mimi's Health Spa on Wednesday. Deputies who responded to the scene at 385 Garrisonville Road said that after interviewing witnesses and collecting evidence, they believe the suspect also stole from the spa before he left. 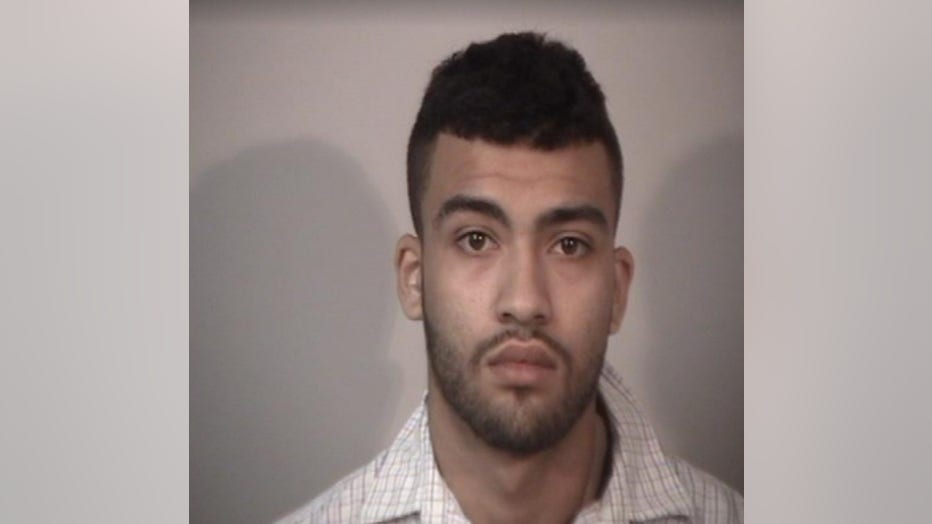 Oliver is now facing rape, abduction, and robbery with a weapon charges. He's currently being held at Rappahannock Regional Jail without bond.

The Stafford County Sheriff's Office said the incident remains an active investigation and more charges could be pursued at a later time.