A mother in Stafford County&nbsp;has been arrested after she attempted to murder her two children, according to authorities. Both kids are under 10 years old.

STAFFORD, Va. (FOX 5 DC) - A mother in Stafford County has been arrested after she allegedly tried to smother her two children, according to authorities.

The sheriff's office says the children are 9 and 4-years-old.

The Stafford County Sheriff’s Office said they responded to the 200 block of Campus Drive at about 8 a.m. on Saturday after receiving information that a woman was distraught at the location.

Officials said two children, ages 9 and 4, were found alone in the home. A neighbor who lives above the family told FOX 5 he’s never seen the mother but did see the father walking with the two boys.

“We woke the morning of with the police at the door asking one of the kids what kind of car his mom drove. That was the first thing that I heard that morning - and I saw the car was gone so we thought it was weird that the mom wasn’t there and the kids were,” said David Ligo.

The mother of the children, 31-year-old Tracy Ann Wiggins of Stafford, was later located in her parked vehicle in the area of Centreport Parkway and the Interstate 95 entrance ramp, around 10 minutes away from the apartment. 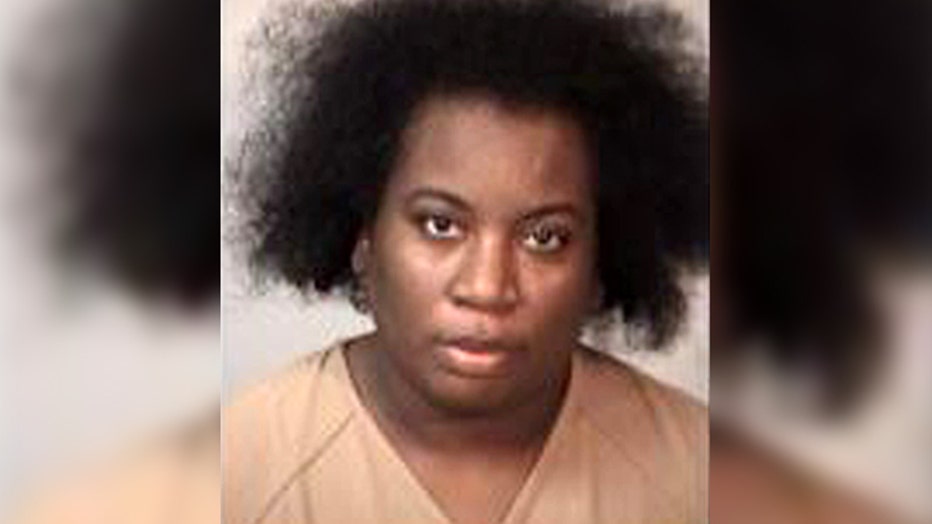 Deputies said they learned Wiggins had tried to kill her two children during a mental health crisis before leaving the home that morning.

Authorities declined to comment further, citing an ongoing investigation. A spokesperson did confirm the 9-year-old was able to tell deputies what happened and that his mother had left.

The sheriff’s office also confirmed the children did not suffer serious injuries.

A man at the apartment on Monday identified himself as Wiggins’ husband. He would only tell FOX 5 the children are safe and out of state. The husband and another relative were seen removing the children’s mattresses and clothes from the apartment.

Wiggins was taken into custody. She is being held without bond at the Rappahannock Regional Jail on charges of attempted capital murder.

“It’s definitely upsetting to think that that happened literally right below us,” said Ligo. “We heard them all the time. It was never anything bad. We heard them through the walls just playing like kids."