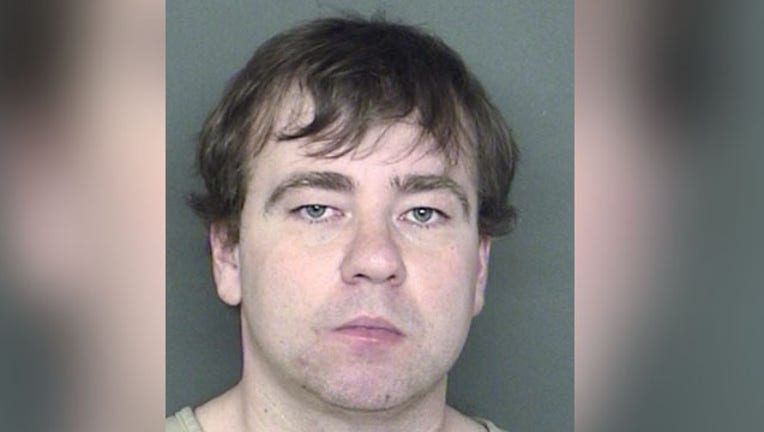 CALLAWAY, Md. (FOX 5 DC) - A Callaway man is in jail without bond after the St. Mary’s County sheriff’s office caught him in Charles County following the murder of his wife.

Investigators say Timothy Wagner, 36, shot his wife – 29-year-old Felicia Renee Wagner – in the head, and then ran from the scene.

Wagner reportedly contacted 911 to report that he’d killed his wife.