A 63-year-old man is fighting for his life after authorities say he was beaten for telling to men to stop what they were doing to a woman in St. Mary’s County on Sunday morning.

The incident was reported just after midnight Sunday morning in the River Bay community of Lexington Park.

Officers say the victim was a passenger in a vehicle who saw two men involved in a fight with a woman. The victim told the men to leave the woman alone or he would call the police. 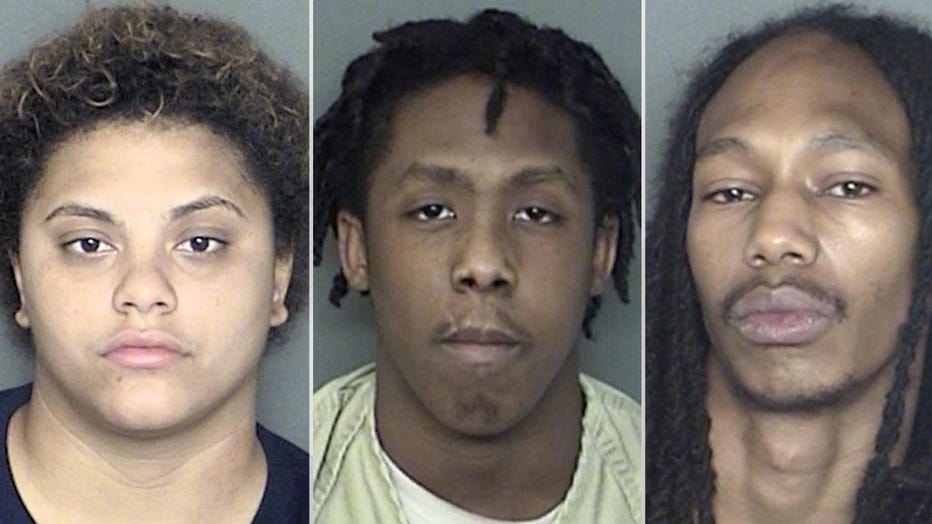 Investigators say the men dragged the victim out of the vehicle and began violently beating him. Officers say the suspects also struck and shattered the windshield of the vehicle.

The vehicle sped away and was stopped by Maryland State Police who found the victim inside. He was transported to MedStar St. Mary's Hospital in Leonardtown and then transferred to an area trauma center in critical condition.

Officials say a woman, 20-year-old Kanisha Denise Butler, attempted to remove Birdine from the back of a patrol vehicle and was arrested and charged with hindering.

Anyone who witnessed the crime is asked to contact Detective Cpl. Melissa Green at 301-475-4200, ext. 71996 or email melissa.green@stmarysmd.com.