Open Hearth restaurant in South Carolina didn't want to use caution tape to block off tables for social distancing. Instead, they put blow-up dolls in their booths.

TAYLORS, S.C. - As businesses across the country begin to reopen, they're learning to adapt when it comes to social distancing.

For one restaurant in South Carolina, that means using blow-up dolls. Yes, really.

According to Fox Carolina, the owner of Open Hearth wanted to keep her customers separated, but didn't like the idea of blocking off their tables with unsightly tape.

"I dread putting that yellow tape across the booths and making everybody think that this is a condemned restaurant or that things are in bad shape," Paula Starr Melehes told the station. 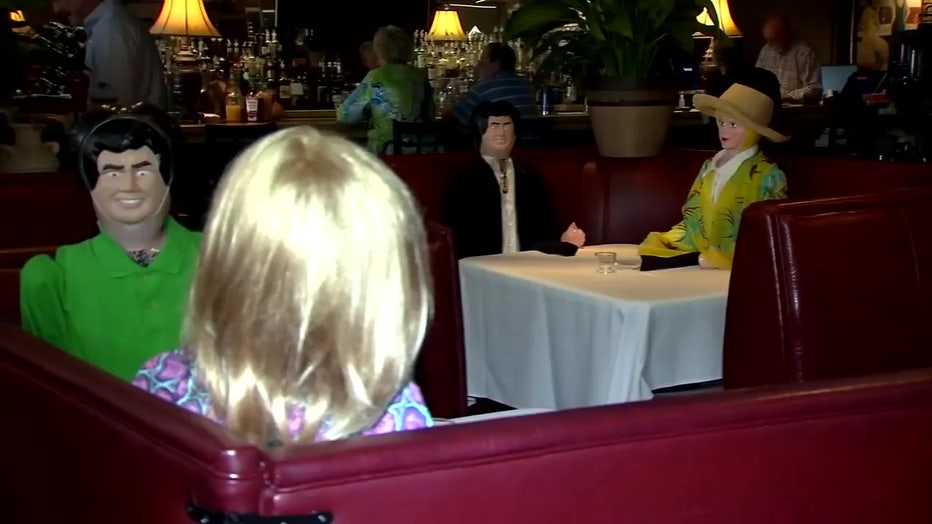 She and her employees brainstormed how to avoid using caution tape and turned to the internet for ideas.

Inspiration soon struck in the form of blow-up dolls.

"They had no obscene body parts or anything like that," Melehes said. "We found five men and five women that we decided to dress up with our own clothes and blow them up."

As customers returned, many appeared amused by the unusual plan. 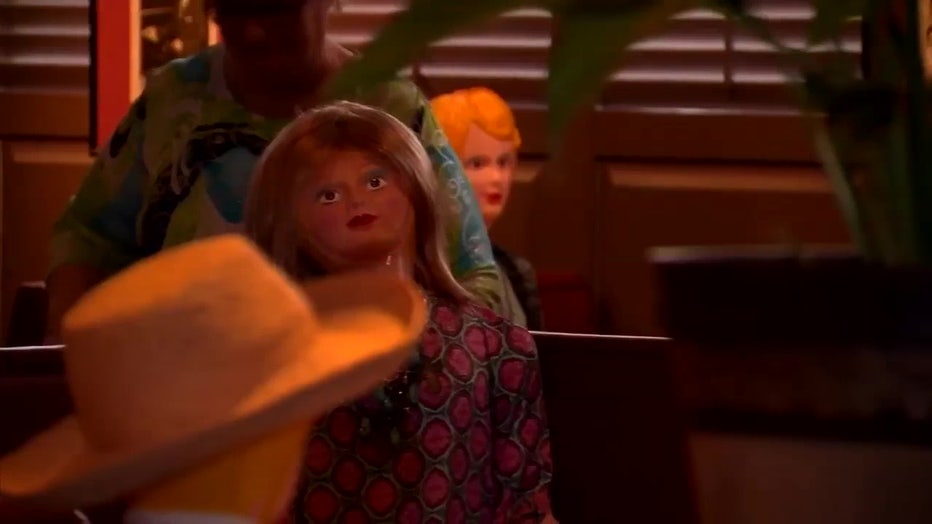 "Golly, just having some customers that don't talk too much, we love that idea," one patron laughed.

Melehes said she's glad to see customers enjoying themselves as they attempt a return to normalcy.

"I appreciate the local people that have helped us out to give us a little bit of punch to our day and make us feel like we created something that was a little more fun and light than the foreboding pandemic," she said.