Soon some Confederate statues in Virginia could be removed.

ALEXANDRIA, Va. (FOX 5 DC) - Soon some Confederate statues in Virginia could be removed.

For years, efforts to do so have been stifled by a statewide ban, but with Democrats now in control in Richmond, legislation that would let localities decide what to do with the memorials is gaining traction.

On Monday, a Senate committee voted along party lines to advance the measure, spurring emotional pleas from both sides of the debate.

“These statues are not benign. They are magnets for hate and violence,” Lisa Draine, whose daughter was injured while protesting the 2017 Unite the Right rally in Charlottesville, told lawmakers.

Others argued removing the monuments was akin to changing the past. 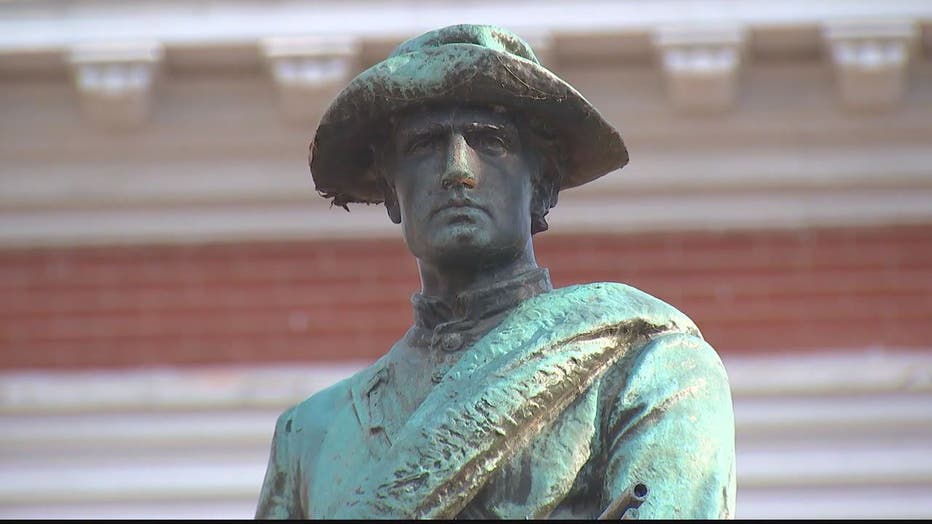 The legislation is supported by both Virginia Governor Ralph Northam and Attorney General Mark Herring. However, the opinions of people who talked to FOX 5 Tuesday evening were mixed.

“I don’t believe in trying to change history or whitewash it,” Berit Veletsis said. “I mean, it’s there, you observe it, you notice it, you see it, and then you make your own decision how you feel about it.”

Anne Paolini felt differently, explaining, “I know it stands for different things for different people but for me it represents something that I really don’t want to see in my town when walking around. It has its place in history so I’d be fine with it in a museum, just not necessarily right in my face walking down the street.” 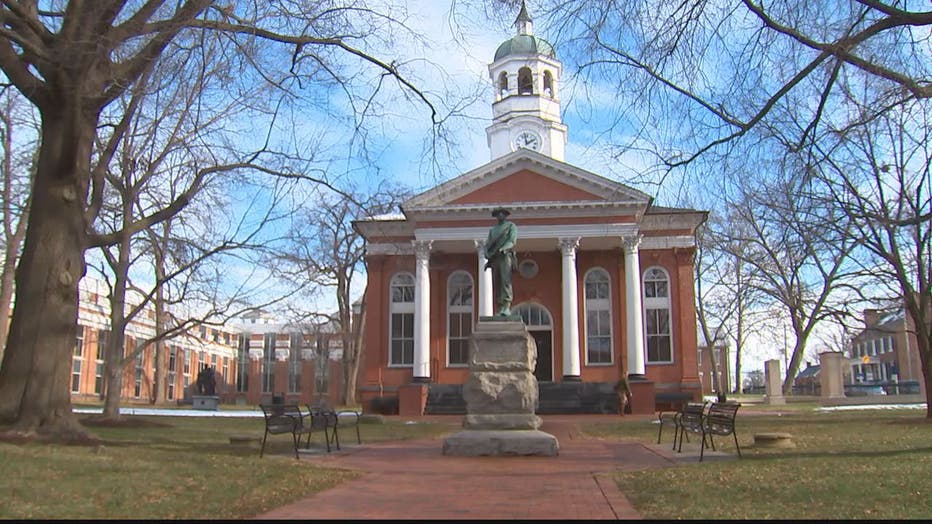