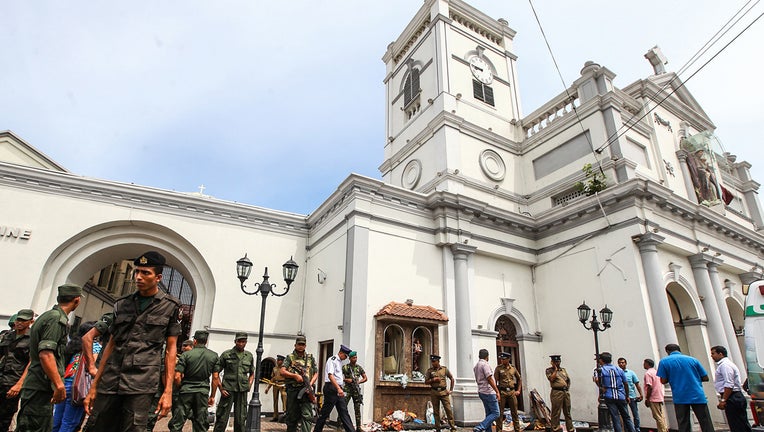 Sri Lankan officials said Sunday they are temporarily blocking social media to curtail the spread of false information and ease tensions until their investigation is concluded.

Facebook says in a statement that people rely on its services to communicate with loved ones and it's committing to maintaining service in the country.