Authorities have released cell phone video taken in downtown&nbsp;Silver Spring&nbsp;they say shows a skateboarder being threatened by a woman with a handgun.

SILVER SPRING, Md. - Authorities have released cell phone video taken in downtown Silver Spring they say shows a skateboarder being threatened by a woman with a handgun.

The incident happened on January 16 around 2:30 p.m. in the 900 block of Ellsworth Drive in Montgomery County.

Officers say the male juvenile victim was skateboarding with friends and got into an argument with the driver of a passing car. The motorist stopped and exited her vehicle and the two continued the argument in the middle of the street. 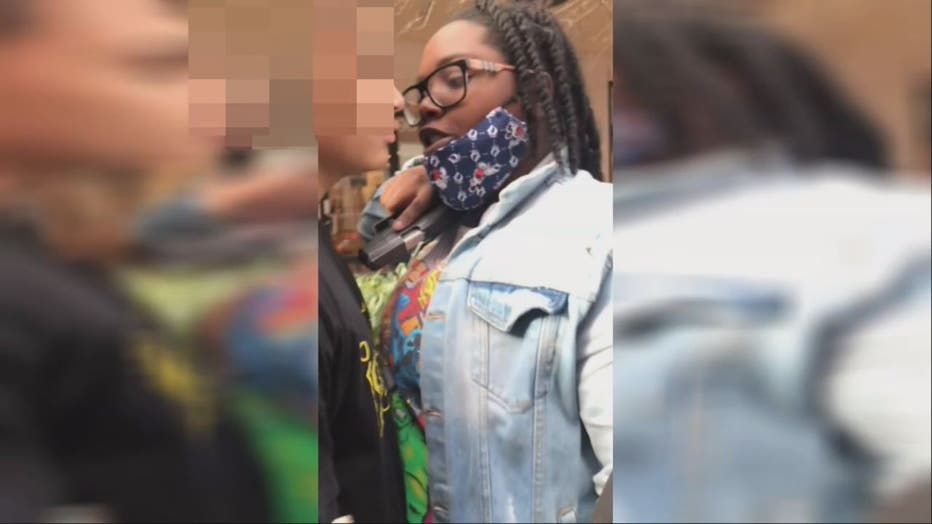 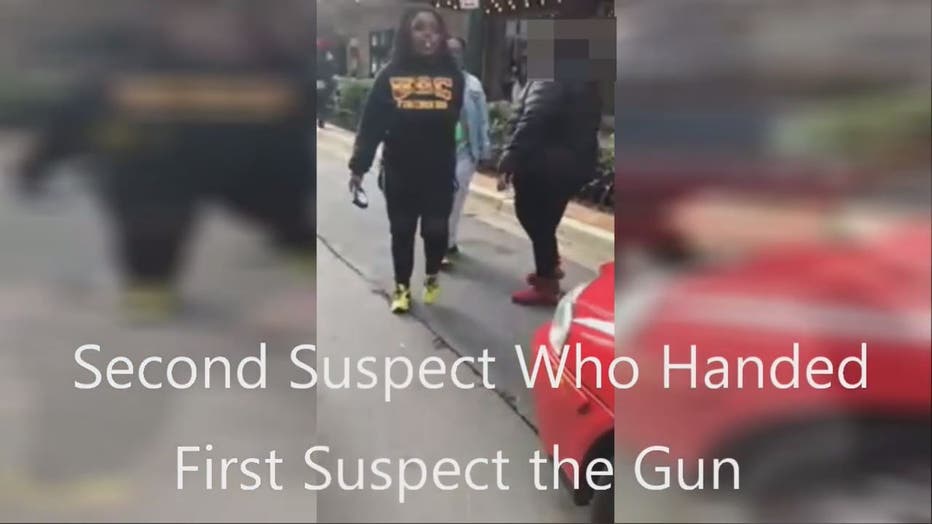 Police then say two female suspects walking along Ellsworth Drive approached the juvenile victim. Officers say one of the female suspect went to a red Volvo that was parked in the area and drove it close to where the argument was. Police say she then gave a handgun to the first suspect who they say used it to threaten the skateboarder.

Police have released video taken by witnesses and are asking anyone with information about the two suspects to come forward to investigators by calling 240-773-6870 or Crime Solvers of Montgomery County toll-free at 1-866-411-TIPS (8477).