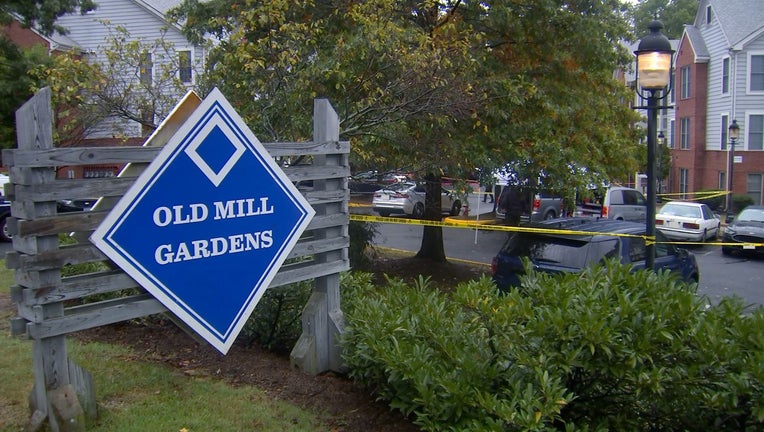 ALEXANDRIA, Va. - A man is dead after being dropped off at a Fairfax County hospital with a gunshot wound Sunday morning, according to police.

Fairfax County Police said the man was dropped off at the Inova Mount Vernon Hospital in Alexandria, Virginia around 8:18 a.m. on Sunday.

Police said the victim came to the hospital with life-threatening injuries caused by a gunshot wound to the upper body. The victim was later pronounced dead.

Investigators say the shooting happened along Jeff Todd Way in Alexandria in the parking lot of the Old Mills Gardens apartment complex around 7:00 a.m. on Saturday.

Preliminary information revealed that several people were sitting in a car in the parking lot, when a person walked up to the car and an altercation started. 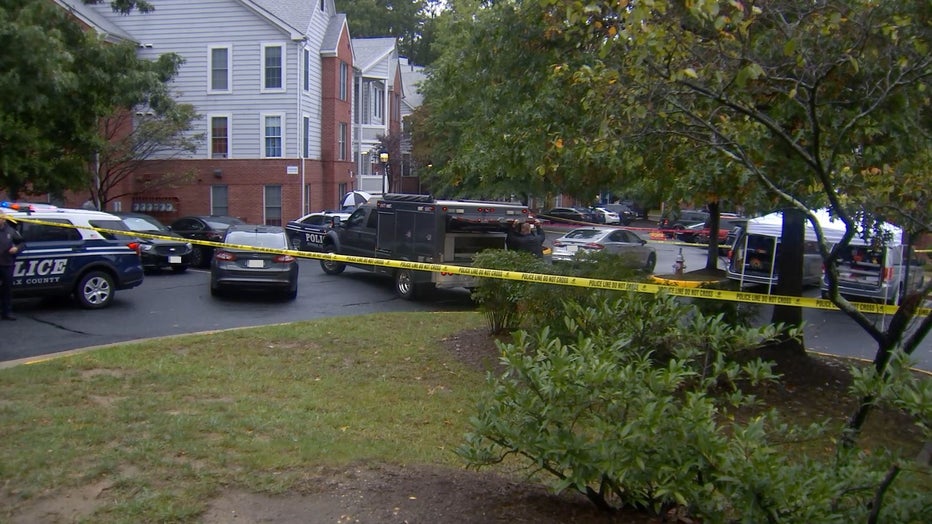 Investigators say at some point during the altercation, the person outside the car fired multiple gunshots into the car striking the victim.

Police have not indicated how the suspect and the victim are related, or what sparked the altercation.

Investigators are searching for a silver Nissan Maxima with Maryland tags in connection with the shooting. 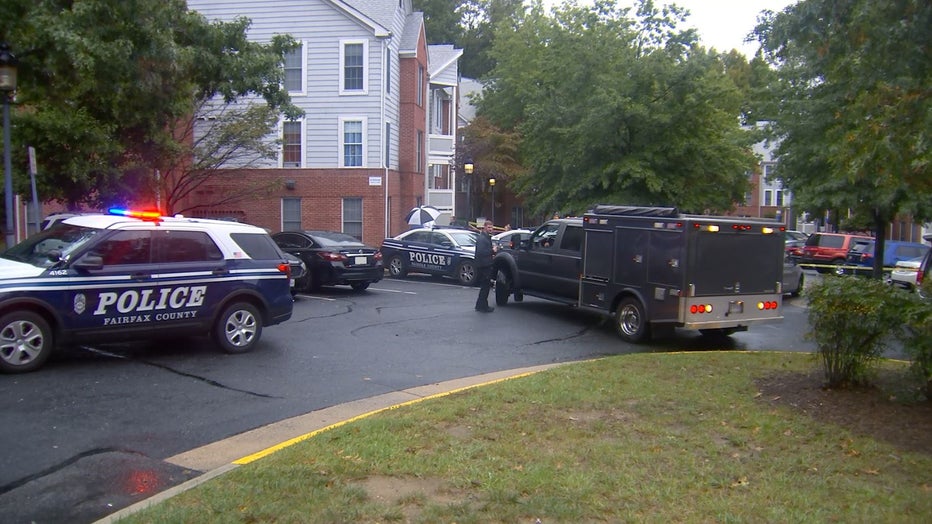 Anyone with information is asked to call 9-1-1.