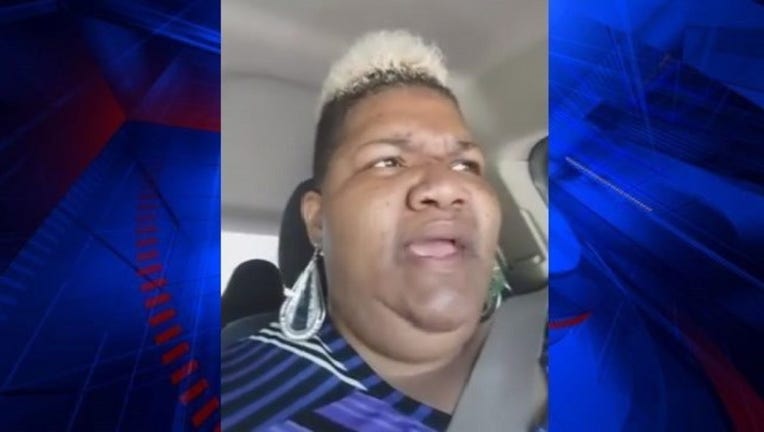 A woman troubled by a recent wave of shark attacks gave some advice that has gone viral.

Her message is that it's okay to go to the beach, but stay out of the water!

The video has more than 11 million views on her Facebook page.

SHARK ATTACKS: A look at 11 shark incidents off Carolinas in 2015

Did you see it? Shark spotted in Ocean City