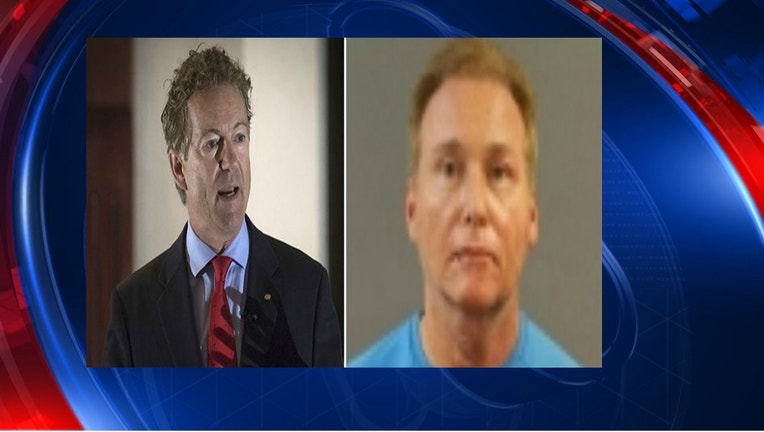 KENTUCKY - Sen. Rand Paul was assaulted at his home in Bowling Green, Kentucky by an irate neighbor while he was mowing his lawn on Friday afternoon, according to neighbors.

Boucher was arrested and charged with one count of 4th degree assault - minor injury. He was taken to the nearby Warren County Detention Center where he is being held on $5,000 bail.

A second neighbor told local news station WNKY said that the Senator was mowing his lawn around 3 p.m. on Friday when Boucher assaulted him. The neighbor also confirmed that the two share a corner adjacent to their homes and have been embroiled in an ongoing feud.

The assailant could face up to a year in jail for the Class A misdemeanor. Local newspaper, The Bowling Green Daily News reports that Warren County Attorney Amy Milliken said Boucher could face extra charges.