Authorities in D.C. are continuing their search for missing a 2-month-old last seen Wednesday in the Northeast.

The landfill is located southeast of Richmond in Charles City County.

On Monday afternoon, the Charles City County sheriff's office in Virginia said on a Facebook post that they are assisting D.C. police in a search for a missing infant, but neither agency confirmed that they are searching for Jones.

It's not clear who reported him missing and what is behind the two-day delay. D.C. Mayor Muriel Bowser confirmed Monday at a press conference that the baby's mother is considered a person of interest in the case. 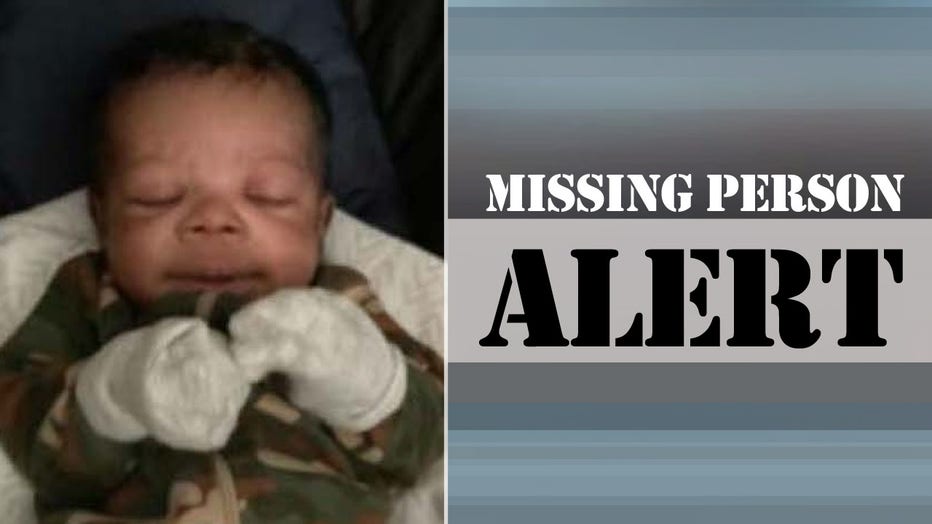 Police say Kyon went missing from the 1500 block of Benning Road, Northeast. An officer was stationed there in front of the apartment building where the baby's mother lives on Sunday evening.

"It's very sad. We just hope if anybody has any information they'll help us bring him back home to his mom," said Walton. "His brothers and his sisters really miss him. I'm the grandmother of one of the kids. We just want him back home."

DC police are calling Kyon a "critical missing person," but some have wondered why there was no Amber Alert.

Amber Alert cases require police to have a reasonable belief that an abduction has occurred.