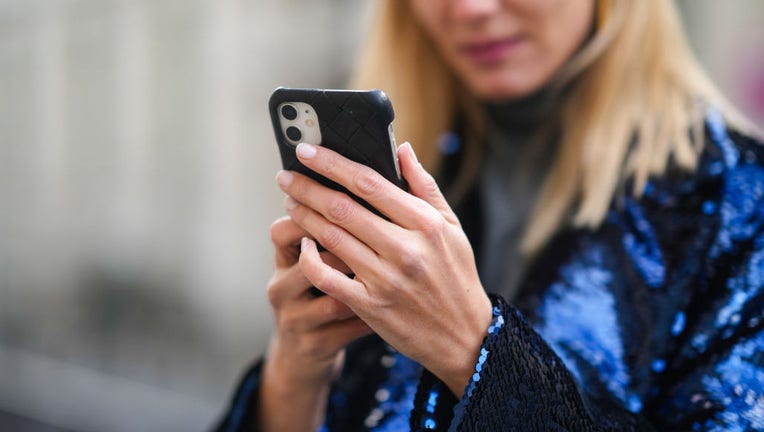 Scam robotext messages have surged in recent months with the swindlers seeking money, personal information, or simply to confirm that a number is active for use in a future scam.

Similar to robocalls, robotexts can be "spoofed" to hide the originating number and make it appear that the text is coming from a number the recipient is more likely to trust, including a local number or impersonating a government agency like the IRS.

The Federal Communications Commission issued an advisory last month about "substantial increases" in scam robotext complaints. The agency said this, along with reports by non-governmental robocall and robotext blocking services, has made it clear "that text messages are increasingly being used by scammers to target American consumers."

Those who send scam text messages are looking for the recipient to engage with them, employing fear and anxiety to get a response, according to the agency. Texts can include false-but-believable claims about unpaid bills, issues about package delivery, bank account problems, or even law enforcement actions against the victim, the FCC said.

The scammers may also provide "confusing information as if they were texting someone else," as well as other techniques to spur curiosity and engagement from the recipient.

Meanwhile, independent companies that work to block robotexts estimate that billions are actually sent each month. One of such company, RoboKiller, estimates that consumers received more than 12 billion spam texts in July, which equates to more than 44 spam texts for every person in the United States. 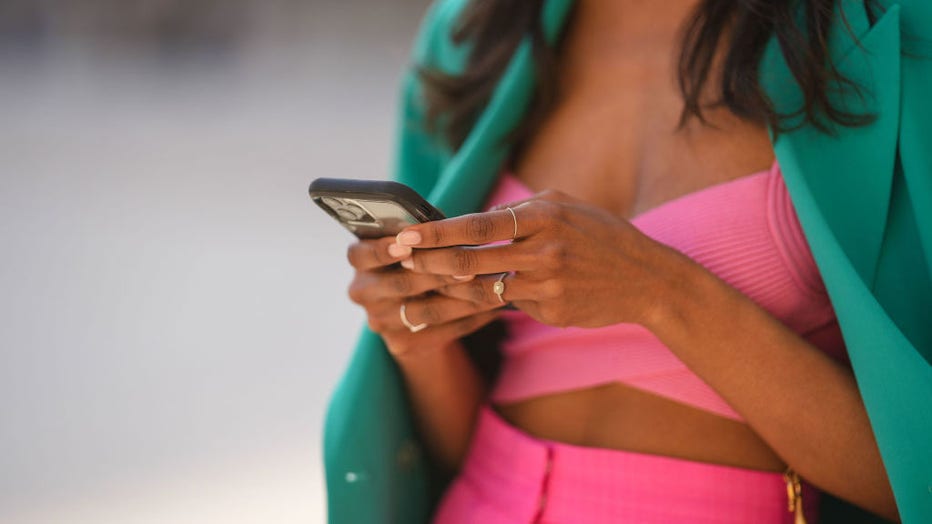 The FCC has implemented several steps to stop unwanted robocalls in recent months, including a rule that phone carriers must implement caller ID authentication to help reduce scam calls and block by default any illegal or unwanted calls based on "reasonable call analytics."

In July, the FCC ordered phone companies to block any traffic of known robocall scams related to those marketing auto warranties from an operation said to be responsible for more than 8 billion calls since 2018.

The FCC also already bans auto-dialed text messages from being sent to a mobile phone unless, the person previously gave consent to receive the message — or the message is sent for emergency purposes.

A new proposal would require phone carriers to also block illegal robotexts and consider how caller ID authentication-like technology might be applied to text messaging.

Apple is urging iPhone, iPad and Mac users to download the latest versions of iOS, iPadOS, macOS and Safari after the tech giant disclosed two security vulnerabilities that "may have been actively exploited."

Scam robotexts: What to look for

"Consumers who have filed complaints with the FCC say some of the texts resemble email spam, with links to unwanted and unsolicited products," the FCC said on its website. "But many of the texts appear to be ploys to steal valuable personal or financial information."

"Some recipients have been pressured to ‘log in’ to a fake bank website to verify a purchase or unlock a credit card that was frozen. Others use package delivery updates as phishing bait," it added.

Glance, a lock screen ad group, is preparing to launch across U.S. Android lock screens in the next few months, tech outlet The Verge reports. Glance works like a real-time screen saver, automatically sending content to your phone every time it turns on. iPhone users won’t be seeing Glance, though Apple recently overhauled lock screen programming to allow feature expansion.

Robotexts: How to avoid being scammed

The FCC warned consumers to never respond to suspicious texts, even if the message requests the person to "reply STOP" to unsubscribe, and warned that government agencies almost never initiate contact by phone or text.