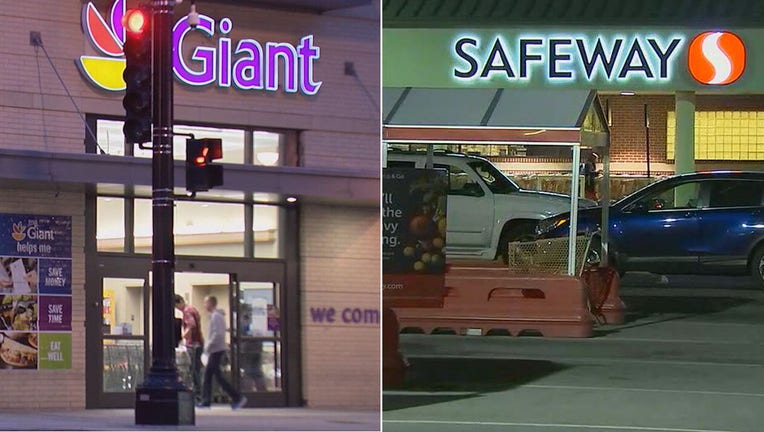 WASHINGTON - Workers at Safeway stores in the DC region will decide whether to go on strike next month, while Giant workers have reached a tentative agreement on a contract.

Earlier in the week, Williams told FOX 5 that Giant and Safeway are insisting on cuts to healthcare funding and retirement benefits, and that they’re also proposing a three-year freeze on wages for new hires in D.C. and Maryland at the minimum wage.