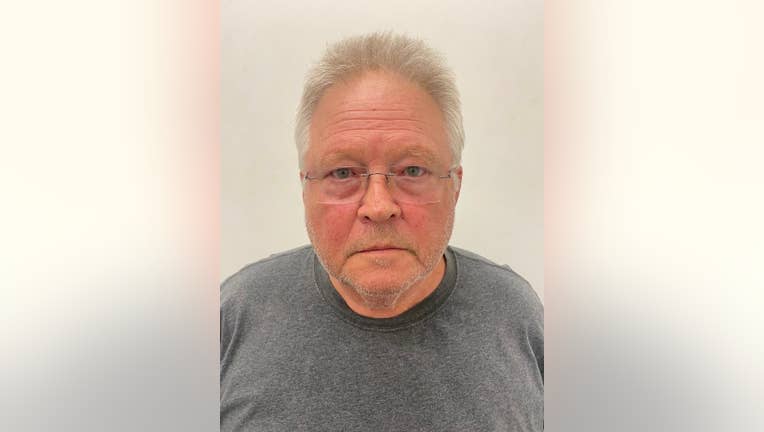 GAITHERSBURG, Md. - Police in Montgomery County have arrested a man for molesting his children's babysitter 38 years ago.

David Wayne Brown, a 70-year-old Rockville resident, is accused of sexually abusing an 11-year-old on multiple occasions from 1981 to 1983.

Detectives began an investigation into the sexual abuse of an adult male that was molested by Brown in December 2021.

The incidents are believed to have occurred on multiple occasions over the course of approximately two years (1981-1983) in the areas of Vandalia Drive in Rockville and Homecrest Road in Silver Spring.

On July 1, Montgomery County detectives obtained an arrest warrant for Brown, charging him with a second and third-degree sex offense.

Brown was then arrested and transported to the Central Processing Unit.

He was released on an unsecured personal bond.

Police believe Brown may have sexually abused more victims who have not come forward. Detectives are urging anyone who thinks they may be a victim to contact the Special Victims Investigations Division (SVID) at 240-773-5400.