The Rockettes have elected to cancel their annual New York City show, “Christmas Spectacular Starring the Radio City Rockettes,” in light of the continuing coronavirus pandemic.

This is the first time the show has been canceled since it began in 1933.

The show was scheduled to run at Radio City Music Hall from Nov. 6 to Jan. 3. 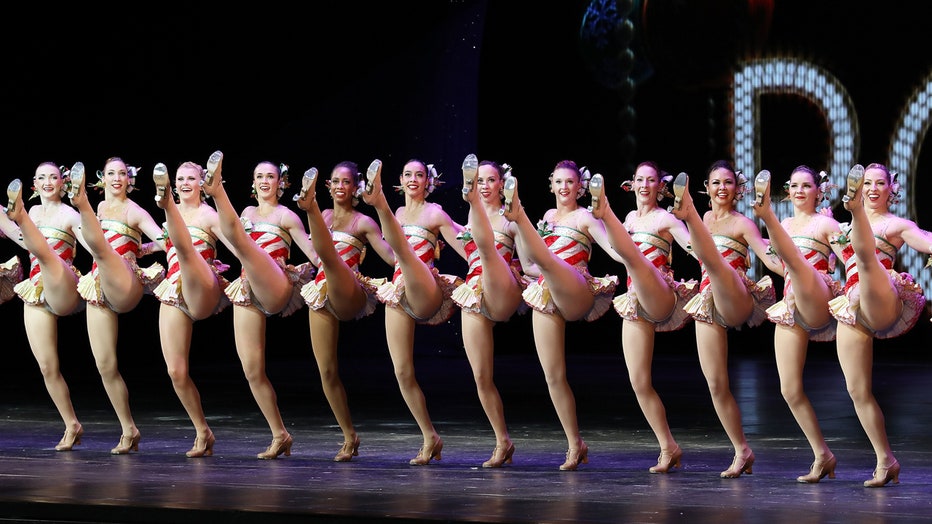 "We regret that the 2020 production of the ‘Christmas Spectacular Starring the Radio City Rockettes’ ... has been canceled," said Madison Square Garden Entertainment in a statement obtained by Fox Business.

The statement cites the “uncertainty associated with the Covid-19 pandemic” as the reason for cancelation.

The note said they plan to hold the production again in 2021. Tickets can now be purchased, while tickets for this year's production will be automatically refunded.

More than 75 million people have seen the Rockettes perform since their initial show, according to their website.

Additionally, MSG Entertainment, parent company of the Rockettes and owners of Madison Square Garden, confirmed to the New York Post that they plan to lay off 350 employees, which is about a third of its workforce, due to the pandemic.

Sister company MSG Sports, owner of the New York Knicks and New York Rangers, plans to lay off about 15% of their employees, which is about 50 people.

“This was a difficult decision for both companies, as we know that our success rests on the strength of our people, who consistently set the industry standard for excellence and professionalism,” the companies said in a joint statement obtained by the Post.

“While we believe this is a necessary step to protect the long-term future of our businesses, we continue to actively pursue solutions that will allow us to safely reopen our doors, so we’re able to bring as many employees back as quickly as we can, once a return date for live events is established.”