LANDOVER, Md. - The reward for information leading to an arrest in the shooting death of an 8-year-old Prince George's County boy has been increased to $35,000. 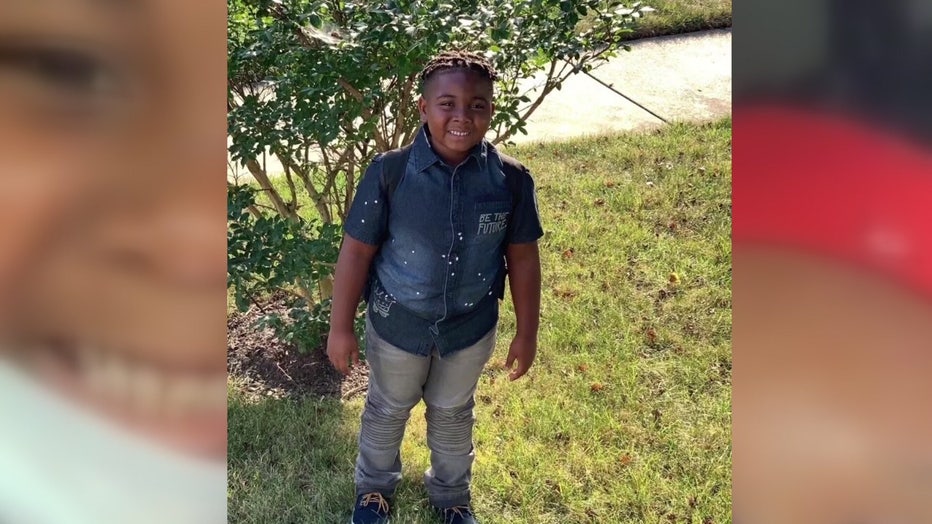 The Bureau of Alcohol, Tobacco, Firearms and Explosives added $10,000 to the $25,000 reward Prince George's County Police had initially offered.

Police confirm child killed after being shot in Landover

Prince George's County Police hold a press conference and confirm an 8-year-old boy was shot and killed in the Landover area Tuesday night. 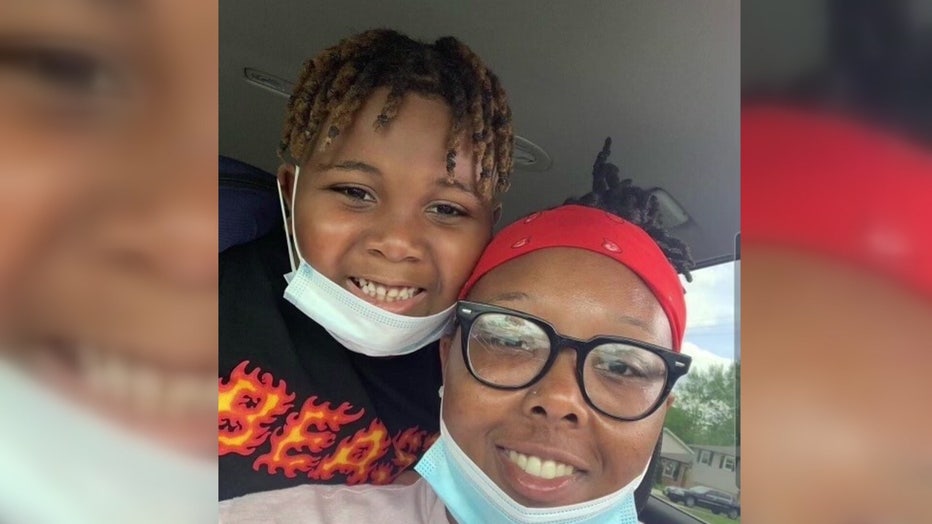 Peyton Evans was inside an apartment on Brightseat Road in Landover last Tuesday when a vehicle pulled up and a gunman opened fire. His mother told FOX 5 that he had just finished playing football and was playing videos games when he was struck by the gunfire. He was transported to the hospital and died later that night. Investigators say he was not the shooter's target. 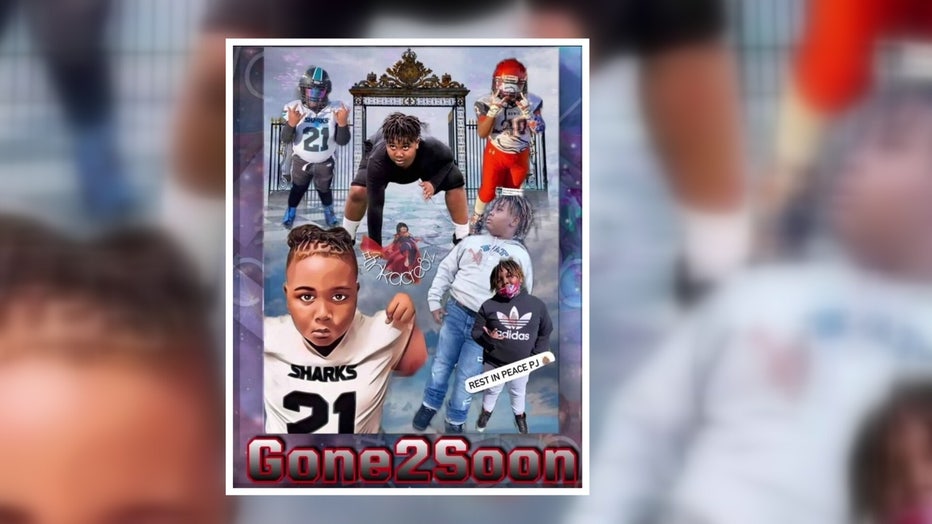 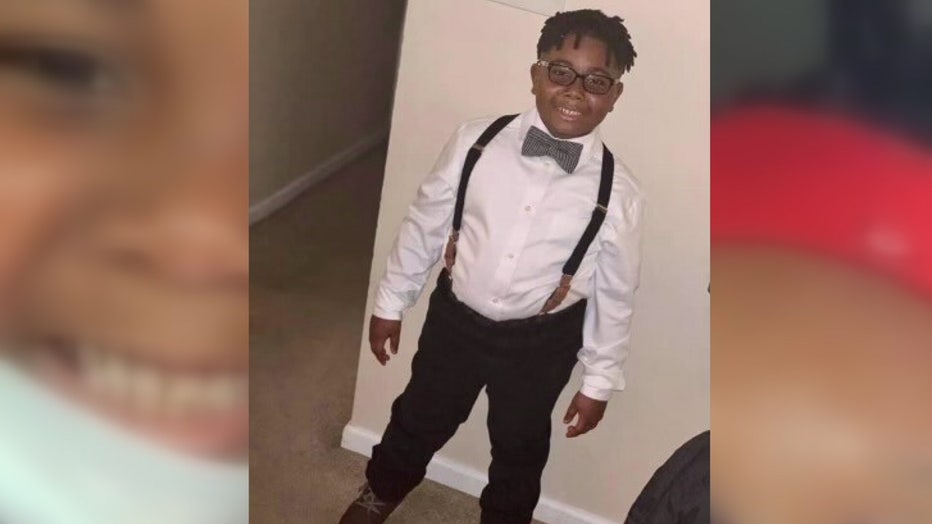 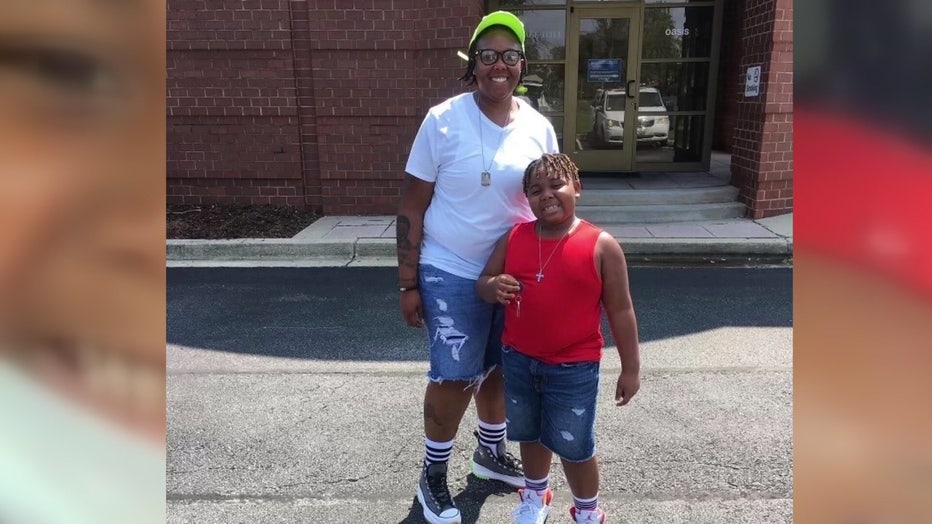