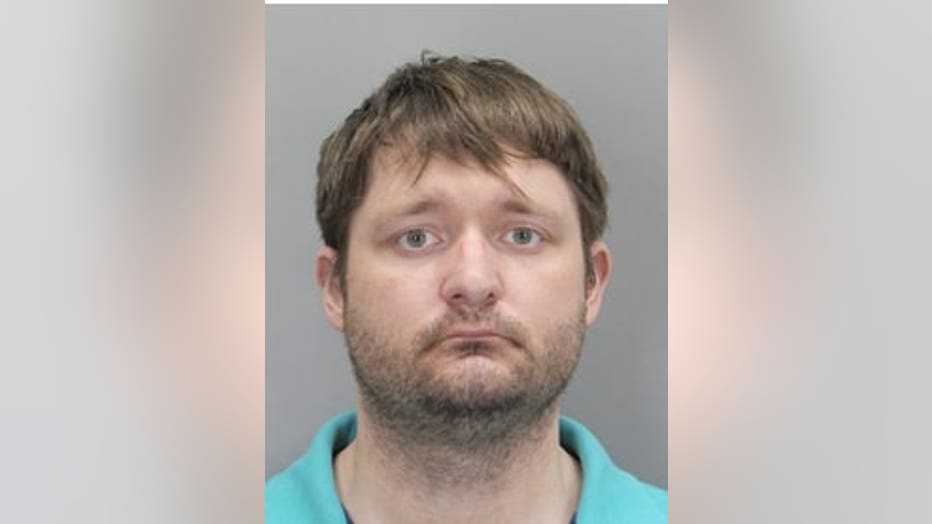 Christopher Martini, 33, is now charged with two counts of using a computer to gather identifying information and two counts of computer trespass. Additional charges are pending.

FOX 5’s Tisha Lewis reports major crimes detectives began investigating last week after students from both schools reported being contacted by another Snapchat user who was apparently in possession of private and sensitive information from the victims’ accounts.

There was no answer at a Lorton, Virginia, home address listed for Martini but neighbors tell us he recently moved into the home with his parents.

Police say he contacted the victims via a phishing method — that’s when you pose to be an entity you’re not to gain information and login credentials.

Martini is currently being held at the adult detention center without bond.

Police are asking anyone who has contact with Snapchat user PVIEXPOSED to call them.