According to the agency, the 28-year-old Roc Nation rapper arrived at Dulles Airport  at about 7 a.m. on Saturday. He was returning from a trip to Ghana. 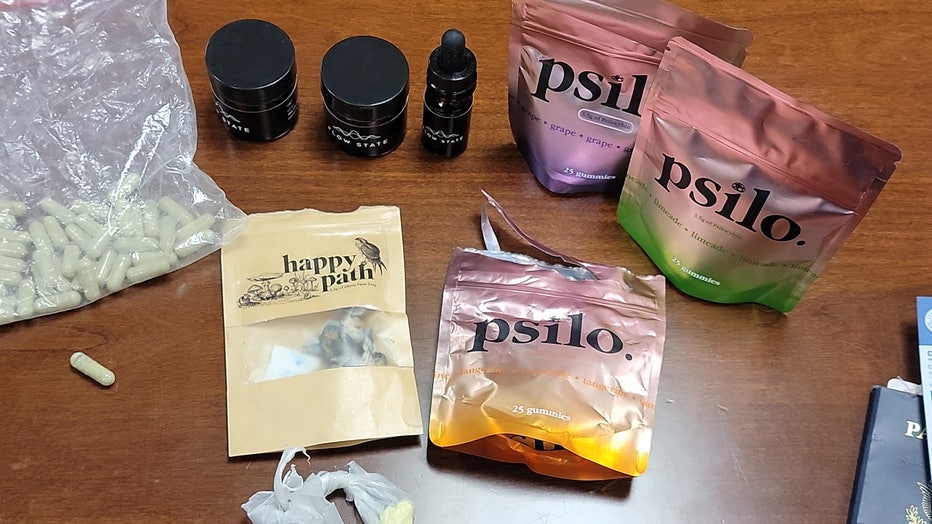 The Chicago-bred rapper had been traveling around Africa for a few weeks to encourage tourism, TMZ reports.

During his visit to Ghana, he met with President Nana Akufo-Addo. Mensa shared photos of himself standing alongside the president and fellow hip hop artist Chance the Rapper.