Pies stolen out of trunk in Bethesda

An unusual holiday heist left one Bethesda baker wondering what happened to seven pumpkin pies she planned to give away for the holidays.

BETHESDA, Md. (FOX 5 DC) - An unusual holiday heist left one Bethesda baker wondering what happened to seven pumpkin pies she planned to give away for the holidays.

She said seven pumpkin pies were stolen from the trunk of her car in Bethesda, either late Tuesday night or early Wednesday morning. 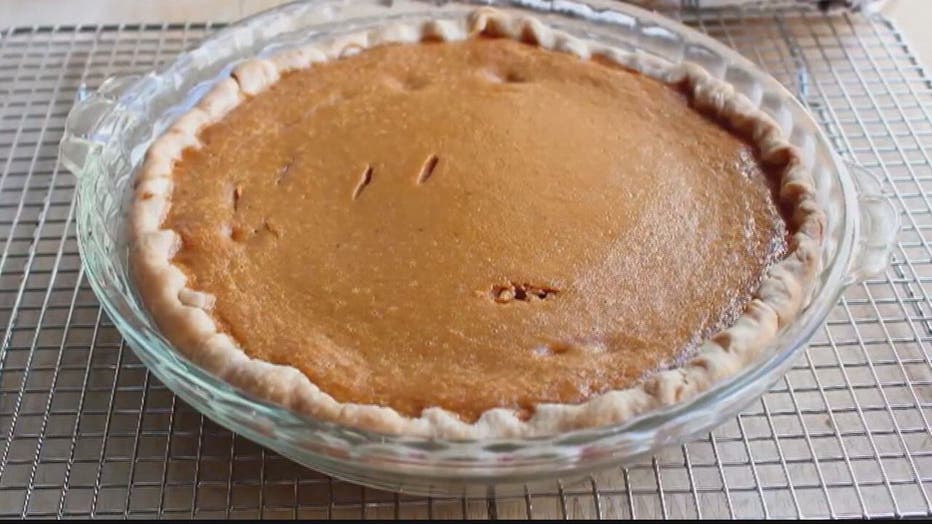 “My best friend’s like ‘it was probably your ex-boyfriend from high school!,’ Jacobs joked. She added there were some other items in the car, even some cash, but only the pies were gone. “There probably was somebody going through the neighborhood and looking in people’s cars last night unfortunately.”

So, you might be wondering, why seven pies? Jacobs is a real estate agent, and along with handwritten notes, the pies were for her clients. Luckily she’d already delivered many of them before the Thanksgiving theft.

“It was actually kind of a funny story to email them and say, ‘I was thinking about you but unfortunately the pie I was giving you was stolen out of the back of my car,’” Jacobs said, adding that she’d give the pies another try before Christmas.