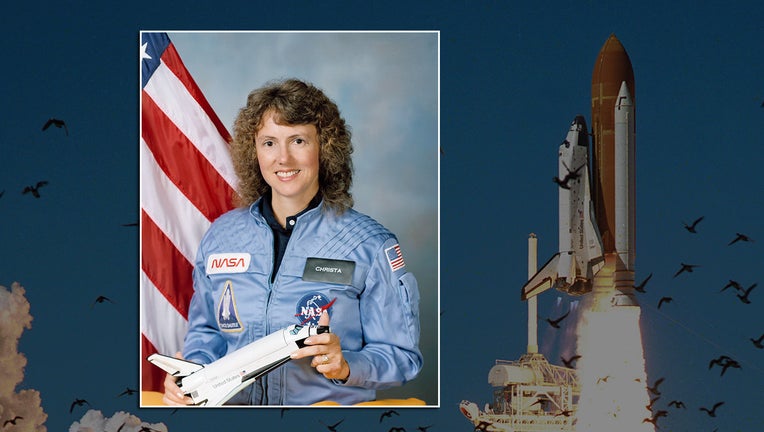 CONCORD, N.H. (AP) - New Hampshire's U.S. senators have introduced a bill for the creation of a coin in recognition of the 30th anniversary of the space shuttle Challenger disaster and honoring Christa McAuliffe, who was picked to be the first teacher in space.

Proceeds from the sale of the coins would support FIRST programs that inspire young people to pursue opportunities in science, technology, engineering and mathematics. The program is founded by inventor Dean Kamen.

Democrat Jeanne Shaheen says it would be a fitting tribute to McAuliffe, who was a high school social studies teacher in Concord. She and six other astronauts died when the shuttle broke apart 73 seconds after liftoff on Jan. 28, 1986.