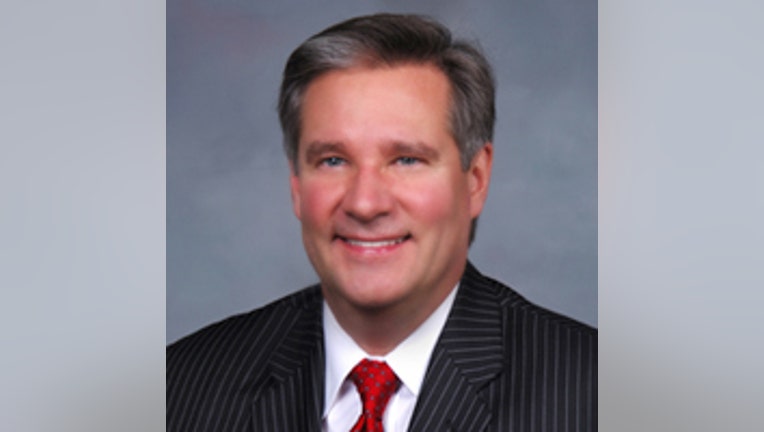 In a letter addressed to the PWCPS community, Dr. Steve Walts said, "As the leader of Prince William County Public Schools, I have served our students, staff, parents, and community for over 15 years."

Walts says his retirement will officially begin on July 31, 2021.

"I am doing this now to ensure the School Board has the time to select the next great Superintendent for Prince William County Public Schools," said Walts.

The Prince William County School Board shared the following statement after Walts' announcement:

“I greatly appreciate Dr. Walts’ more than 15 years of leadership and service as the Superintendent of the Prince William County Public Schools,” said Board Chair Dr. Babur B. Lateef. “The School Board will be working non-stop during this process to identify the best possible individual to carry on the important job of directing our schools at one of the most challenging and critical times in our history.”

The Prince William County Schools system, which is the second largest In Virginia and the 35th largest in the nation, serves more than 91,000 students and employs more than 6,000 teachers among its workforce of more than 11,000.

Dr. Lateef also said Dr. Walts will be remembered for a significant increase in the on-time graduation rate, creation of full-day kindergarten, and the building of 25 new schools, all during a period that saw student enrollment nearly double.  “I wish Dr. Walts and his family well as he transitions into a well-deserved retirement,” Dr. Lateef said."

“This communication channel has helped thousands of individuals with the assistance they needed. This includes students in crisis, teachers who have expressed concern, and parents needing help. It has been an important and useful resource,” said Walts.